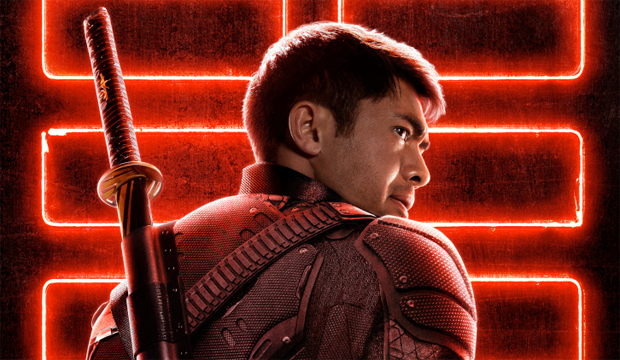 Attention all you film buffs, Gold Derby’s predictions center has officially opened for this weekend’s box office, July 23 – July 25. Beginning right now you can forecast which movies will earn the #1 through #5 spots on the domestic U.S. chart. You can also predict how much money the weekend’s highest-grossing film will rake in. Hurry and make your first predictions right now — it’s fun and easy! Each weekend the eligible user with the highest prediction accuracy will win a $100 Amazon gift card, eternal bragging rights and a spot on our box office 2021 leaderboard.

Coming to theaters this weekend are a couple of movies destined to be blockbusters. “Snake Eyes: G.I. Joe Origins” (dir. Robert Schwentke) stars Henry Golding as the titular action figure come to life. This is the third film in the action-adventure franchise following “The Rise of Cobra” (2009) and “Retaliation” (2013). And “Old” (dir. M. Night Shyamalan) is a supernatural thriller in which a family rapidly starts to age while vacationing on a mysterious beach. This adaptation of the graphic novel “Sandcastle” is one of the rare non-sequels to be released in 2021.

There are also several carryover films that have already proven themselves as moneymakers. Last weekend’s box office was dominated by the Looney Tunes thanks to “Space Jam: A New Legacy” (dir. Malcolm D. Lee), the follow-up to the 1996 film, with LeBron James taking over Michael Jordan‘s role. “Space Jam 2” scored $31 million in ticket sales, narrowly winning the box office over “Black Widow” (dir. Cate Shortland) at $26 million, which is now in its second week of release. Rounding out the Top 5 were “Escape Room: Tournament of Champions” (dir. Adam Robitel) at $8 million, “F9” (dir. Justin Lin) at $7 million and “The Boss Baby: Family Business” (dir. Tom McGrath) at $4 million.

The results of Gold Derby’s predictions contest for last weekend, July 16 – July 18, are in and our user Zack topped the leaderboard with 100% accuracy and a 71,230 point score. In all there were seven users who got perfect scores this weekend: Zack, superbaconlol, Sergio R., jp_2021, DanC, Noah_Sweeney and aosorio19.