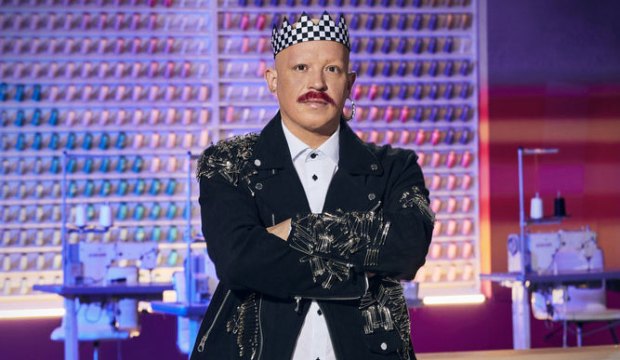 It took almost two years, but “Project Runway” is finally back with a new season starting Thursday night, October 14. But which of the 16 up-and-coming designers will win the competition this year? You can now make your predictions for the season premiere, and come back every week to forecast who will win the show, who will win the design challenge, who will be eliminated, and more. Meet this year’s contestants by clicking above, and scroll down to watch the trailer.

When last we left the runway, Geoffrey Mac claimed the season 18 title. That season concluded in March 2020, after which there was a pesky little global health crisis that threw the entire entertainment business into disarray. But the show went back into production this past spring, though not everyone is back full-time. Model Karlie Kloss, who took over hosting duties from Heidi Klum in season 17, gave birth shortly before the show started shooting again, so she’ll only make guest appearances this year as the show “reimagines the host role,” as a source told Variety.

But the rest of the team is back. Season four “Runway” winner Christian Siriano resumes his role as mentor to the designers for the third season in a row. Elle Magazine editor-in-chief Nina Garcia leads the judges’ panel as she has since the show began in 2004. And Garcia will be joined once again by former Teen Vogue editor-in-chief Elaine Welteroth and fashion designer Brandon Maxwell, who first came onboard the show in season 17 along with Kloss and Siriano. Who will they anoint as the next great name in fashion?