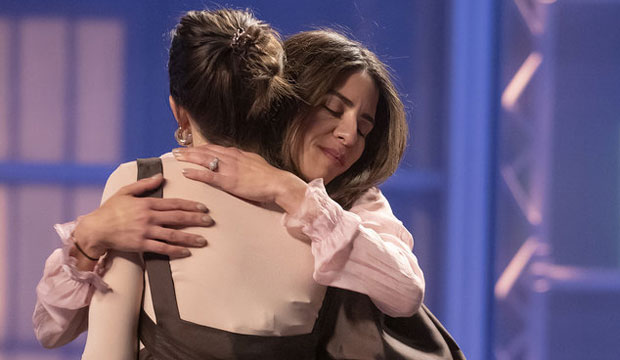 “Project Runway” almost had a heartbreaking result in episode seven, “Are You Fur Real?” Shantall Lacayo was partnered with Kristina Kharlashkina on the avant-garde challenge. They had the judges’ least favorite look, but Kharlashkina had immunity from winning the previous challenge, so they had no choice but to eliminate Lacayo, even though they preferred Lacayo’s contribution to the design. The good news for the ousted designer was that the judges’ decision was immediately overturned by Christian Siriano, who used his one and only Siriano Save to keep her in the competition. Do you think he made the right call? Vote in our poll at the bottom of this post.

The challenge was to create avant-garde looks using faux fur. And it was yet another team challenge, but instead of each designer making their own garments, they had two pair up to work on a single look — 10 designers, five designs for the judges to score. As the winner of the previous challenge, Kharlashkina not only had immunity, she also had the advantage of choosing her own partner. She chose Lacayo right away, leaving the other eight designers to be randomly assigned teammates with the dreaded button bag.

I may be in the minority on this, but I, for one, loved the voluminous fur coat they created with its vaguely, um … anatomical pink quilting underneath. It was bold, outlandish, risky, and dramatic. But it was one of the judges’ bottom two designs. The other worst look belonged to Octavio Aguilar and Anna Zhou, who are usually judges’ pets but struggled to send something coherent and finished down the runway. I thought their slapdash work was the worst in the challenge, and both designers acknowledged it wasn’t their best and they needed more time.

I suspect the judges’ admiration for Aguilar and Zhou’s previous work was the primary reason they weren’t the bottom team for this challenge (the fact that Zhou was briefly hospitalized after a scary traffic accident may also have contributed). But giving them the benefit of the doubt required the judges to throw Lacayo under the bus, even though they have loved her past work too (she had won the “Flower Power” challenge). Thankfully, Siriano was having none of that, though I was surprised he used his Save so early with so many potentially bad judges’ decisions yet to be made. But I for one am glad he corrected this miscarriage of fashion justice. What do you think? 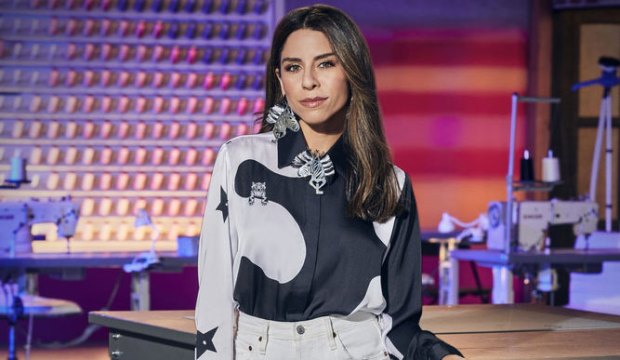