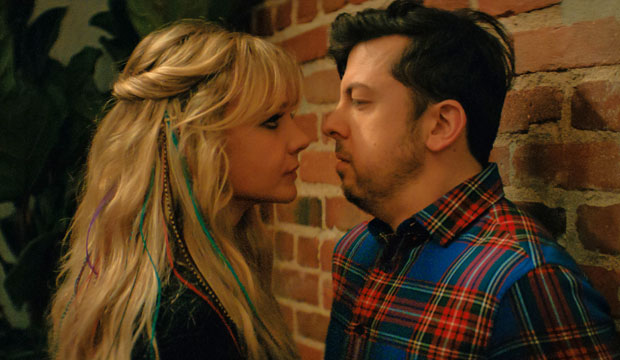 Just as Gold Derby predicted, “Promising Young Woman” has won the WGA Award for Best Original Screenplay. Emerald Fennell‘s script about a brave barista who seeks revenge on creepy men who take advantage of drunk women at bars beat out the following four films at Sunday’s Writers Guild of America Awards: “The Trial of the Chicago 7,” “Judas and the Black Messiah,” “Sound of Metal” and “Palm Springs.” This line-up matches four-for-five with the Oscars, where “Palm Springs” has been replaced by “Minari,” which wasn’t eligible at the guild. Can Fennell continuing her winning ways at next month’s Academy Awards?

This was Fennell’s first victory with the Writers Guild. “Promising” took down Gold Derby’s second-place contender “The Trial of the Chicago 7,” which tells the true-life story of anti–Vietnam War protesters in 1968. Even though writer/director Aaron Sorkin didn’t win on Sunday night, he’s already an Oscar and WGA Award champion for scripting “The Social Network” (2010).

To contend at the WGA, one has to qualify for consideration under the guild’s strict guidelines or those of its international partners. Remember, last year Gold Derby’s predictions proved true for this guild category, where we had “Parasite” winning over co-nominees “Marriage Story,” “Knives Out,” “1917” and “Booksmart.” Weeks later, “Parasite” matched its guild victory with a triumph at the Academy Awards.

The 2021 WGA Awards in film and television were presented at a virtual ceremony on March 21. Other champions included “Borat Subsequent Moviefilm” for Best Adapted Screenplay, “The Dissident” for Best Documentary Screenplay, “The Crown” for Best TV Drama Series and “Ted Lasso” for Best TV Comedy Series. See the complete list of winners.