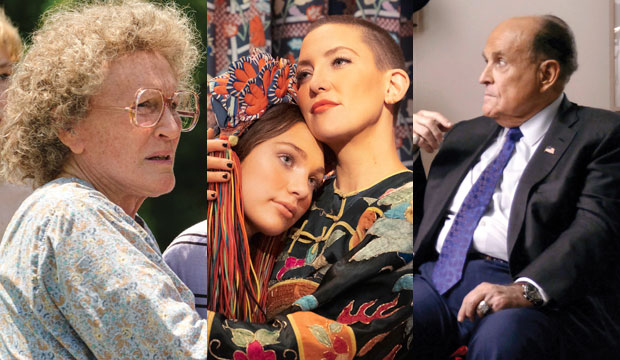 Gold Derby users are predicting the “winners” in all nine categories at the 2021 Razzie Awards, which go to the worst achievements in film and will be announced on Saturday, April 24, the day before the Oscars celebrate the industry’s best (though this year there’s some overlap). So who will win? Scroll down for our official racetrack odds, with our projected winners highlighted in gold.

It looks like bad news for “Music,” which is the front-runner to win Worst Picture, Worst Director (Sia), Worst Actress (Kate Hudson), and Worst Supporting Actress (Maddie Ziegler). The film was criticized early on when singer-songwriter Sia cast Ziegler in the title role as an autistic girl instead of an autistic actor. It found itself back in the media’s crosshairs after the Golden Globes surprisingly nominated it for Best Film Comedy/Musical and Best Actress (Hudson). Then reviewers panned the film for depicting autism in harmful, irresponsible ways.

Speaking of irresponsible, a couple of Donald Trump lackeys are on the chopping block. Mike Lindell is predicted to win Worst Actor for “Absolute Proof,” the MyPillow guy’s OAN “documentary” that spread lies about election fraud in an attempt to keep Trump in the White House. And Rudy Giuliani, who demanded “trial by combat” right before the attempted coup at the US Capitol, is the Worst Supporting Actor front-runner for trying to expose himself to poor Maria Bakalova in “Borat Subsequent Moviefilm.”

“Borat” has a chance to make history. That film and “Hillbilly Elegy” are nominated for both Razzies and Oscars this year, but only one movie has ever won awards at both events: “Wall Street” (1987), which won Best Actor for Michael Douglas and Worst Supporting Actress for Daryl Hannah. Though in this case, “Borat’s” Razzie wins wouldn’t be an indication of voters’ dislike of the movie, but rather their dislike of Giuliani, whom the film is equally unfavorable towards.

Who do you think will win Razzies this weekend? And do you agree with the targets voters singled out this year? Make or update your predictions here before the results are announced this weekend.

From Oscar to Razzie: These are the 20 actors who won both 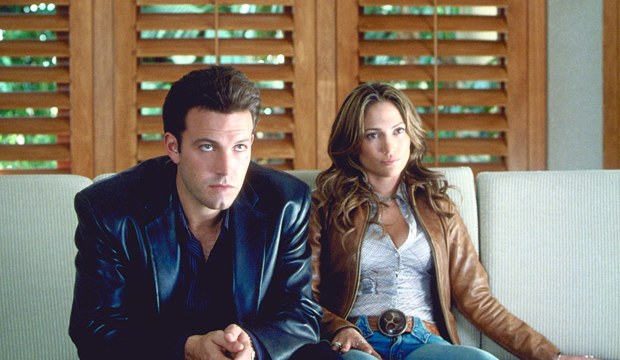