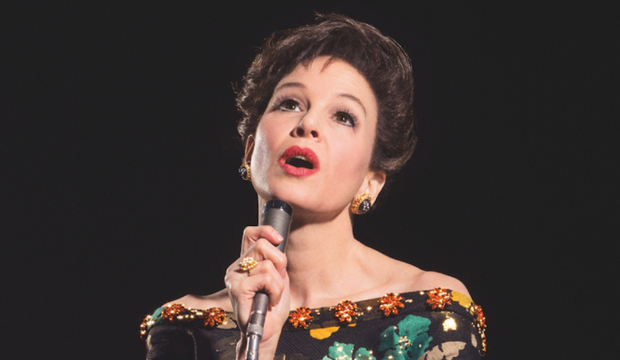 Renee Zellweger won the Best Actress Oscar for playing Judy Garland in “Judy,” and she just made history by earning a Grammy nomination for Best Traditional Pop Album for the soundtrack. That made her the first person since Jennifer Hudson in “Dreamgirls” to receive a Grammy nomination for a film they won an acting Oscar for. But can she win? If she does, she should thank Tony Bennett for not being nominated.

Zellweger could be helped by the fact that the recording academy already loves Judy Garland. In 1962 the legendary entertainer claimed Album of the Year and Best Female Solo Vocal Recording for her comeback concert “Judy at Carnegie Hall.” That was only seven years before her death in 1969 when she was just 47. Then in 1998 she was honored with a posthumous Lifetime Achievement Award. Now Zellweger could follow in her footsteps.

It would be an unorthodox win. Movie soundtracks are typically submitted for consideration in the Best Compilation Soundtrack race, which is how other actors from music films have claimed their Grammys, including Joaquin Phoenix (“Walk the Line”), Don Cheadle (“Miles Ahead”), Hugh Jackman (“The Greatest Showman”) and Lady Gaga and Bradley Cooper (“A Star is Born“).

Best Traditional Pop Album, meanwhile, is usually awarded to industry veterans or artists performing pop classics. For that matter, it could just be renamed the Tony Bennett Award since Bennett has prevailed 13 times out of the 29 years the category has been presented. But he’s not in the running in 2021, so Zellweger can breathe a sign of relief.

And a collection of Garland covers actually fits well with the award’s history. Albums honoring music legends have done well in recent years. Bennett won in 2016 along with Bill Charlap for “The Silver Lining,” a collection of songs by composer Jerome Kern. Country veteran Willie Nelson then won twice for cover albums: “Summertime” (2017), which featured music by George and Ira Gershwin, and “My Way” (2019), which paid tribute to Frank Sinatra.

Indeed, Zellweger is the front-runner to win according to the combined predictions of Gold Derby users. She gets leading odds of 16/5 as of this writing. But that doesn’t mean she’s totally in the clear. She’s up against the kind of musical legend the recording academy loves in this category: James Taylor (“American Standard”), who ranks second with 19/5 odds. Taylor has won five Grammys throughout his career, but he hasn’t been back to the winner’s circle since 2004, when he claimed Best Country Collaboration for “How’s The World Treating You,” his duet with Alison Krauss.

Then there’s Harry Connick Jr., who’s also nominated for paying tribute to a legend with “True Love: A Celebration of Cole Porter.” He ranks third with 9/2 odds, but he’s a three-time Grammy winner, including once in this category for “Songs I Heard” in 2002.

Rounding out the category are Rufus Wainwright (“Unfollow the Rules”), who’s nominated for the second time in this race after his own Judy Garland tribute album in 2009, and Burt Bacharach and Daniel Tashian‘s “Blue Umbrella” EP. Bacharach is a heralded songwriter, of course, but Tashian is not stranger to Grammy himself: he won Album of the Year as a producer of Kacey Musgraves‘s “Golden Hour” in 2019.

So that’s quite a lineup for Zellweger to overcome. Will the actress be welcomed by the music industry just as Garland was? 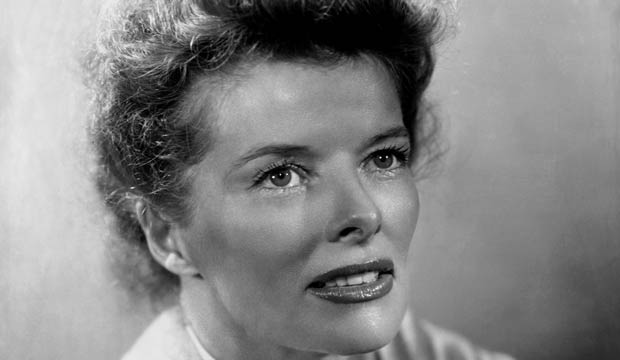