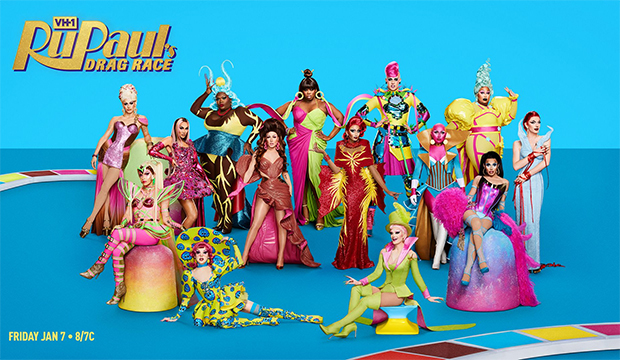 “RuPaul’s Drag Race” Season 14 is just weeks away, and it will notably feature the youngest cast of all time. On January 7, 2022, 14 all-new queens will step onto RuPaul Charles‘ iconic runway to try to win a spot on the “Drag Race” winners list. This time around, all of the contestants are under the age of 32, a first for the long-running reality TV show, with the youngest being 21 years old. (See the cast list below). Ahead of the premiere, be sure to jump into Gold Derby’s predictions center and make your early picks for who will win and who’ll sashay away first.

Now’s your chance to prove you’re the best “Drag Race” predictor on the planet. Each week at Gold Derby you can predict the following questions for Season 14:

Who will win ‘Drag Race’?

Who will win the main challenge?

Who will win the lip sync?