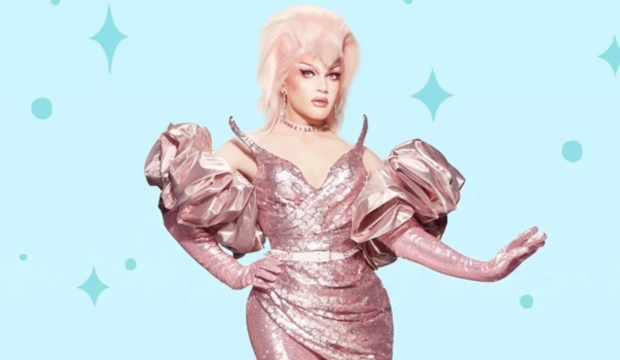 With 38% of the vote, Rose has officially topped our recent poll that asked “RuPaul’s Drag Race” viewers to name their favorite remaining queen of Season 13. Things have shifted. When we ran a similar poll at the start of the season, Symone came out on top with the most votes, but now she’s fallen to second place with 31%. Do you agree with your fellow “Drag Race” fans that Rose is now the one to beat? Sound off down in the comments section.

Here’s a closer look at the poll results for viewers’ favorite remaining queen (this poll was conducted when there were still six contestants):

Rose started out the competition fighting from the bottom after losing her initial lip sync to Olivia Lux. Rose’s punishment was to visit the Pork Chop Lounge along with the other non-winners. For the next several weeks Rose was given high marks from the judges, but it wasn’t until the eighth episode, “Social Media: The Unverified Rusical,” that she finally won a challenge. Rose impressed again a few weeks later in the “Pop! Goes The Queens” challenge, giving her two total wins.

At the other end of the spectrum, Symone entered the competition in high gear, winning her initial lip sync against Tamisha Iman and then declaring victory in no less than four challenges: “Condragulations,” “RuPaulmark Channel,” “Freaky Friday Queens” and “Pop! Goes The Queens.” However, everything that goes up must come down again. Symone has faced the danger of elimination twice, being forced to lip sync for her life against Kandy Muse and Utica Queen; she won both battles.

SEE‘RuPaul’s Drag Race’ 13 episode 12 recap: To be mean or not to be mean, that is the question in ‘Nice Girls Roast’

Utica Queen was eliminated last week during the “Nice Queens Roast” episode for failing to make the judges laugh. Her stand-up routine was considered more “mean” than “funny,” so she faced off in the lip sync against the other bottom two queen, Symone. Host RuPaul Charles named Symone safe, thus meaning Utica had to “sashay away” in sixth place.