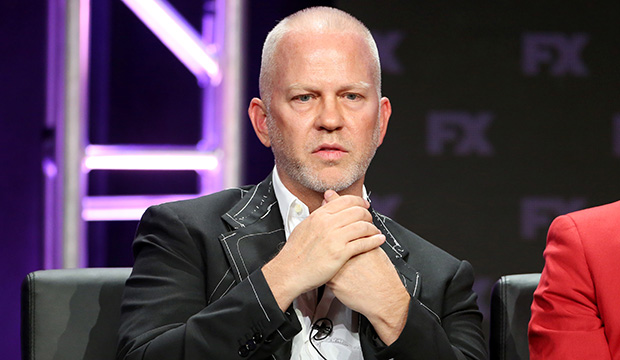 Ryan Murphy may have left FX for Netflix, but his franchises will haunt the cable network forever. FX has ordered not one but two spin-offs of the prolific producer’s “American Story” anthology franchise: “American Sports Story” and “American Love Story,” the network announced Friday during the Television Critics Association summer press tour. Additionally, FX revealed that the fourth installment of “American Crime Story” will focus on Studio 54.

Both anthology series, “American Sports Story” and “American Love Story” are about exactly what you think they are. Similar to how “American Crime Story” dramatizes a different real-life crime every season, “Sports” will cover a real sports figure and will re-examine his/her story “through the prism of today’s world, telling that story from multiple perspectives,” according to FX, while “Love” will tell “sweeping true love stories that captured the world’s attention.”

The first installment of “Sports” (should we point out now that the abbreviation is “ASS”?) will be based on the podcast “Gladiator: Aaron Hernandez and Football Inc,” which chronicles the rise and fall of the former New England Patriot who was convicted of murder and then committed suicide in prison in 2017. Stu Zicherman (“The Americans”) will be the writer and executive producer alongside fellow EPs Murphy, Nina Jacobson, Brad Simpson, Alexis Martin Woodall and Brad Falchuk.

SEE Watch our interviews with the ‘Pose’ cast and crew

“Love” (should we point out now that the abbreviation is “ALS”?) will kick off with the story of John F. Kennedy Jr. and Carolyn Bessette‘s whirlwind and complicated romance that ended with their tragic deaths in a plane crash in 1999. A writer has not been announced.

Meanwhile, “Studio 54: American Crime Story” is in development and will cover the establishment of the famed nightclub in 1977 by Steve Rubell and Ian Schrager, who were convicted of tax fraud three years later.

“When Ryan Murphy came to us with these two spin-offs and the stories for ‘American Sports Story’ and ‘American Love Story,’ we immediately jumped at the opportunity,” John Landgraf, chairman of FX, said in a statement. “What began with ‘American Horror Story’ has spawned some of the best and most indelible programs of our generation, most notably ‘American Crime Story, which created a beautiful partnership between Ryan, Brad, Nina and Brad. Their alchemy and the way in which they construct these stories is done with such care, such clarity and such dimensionality that creates the magnificence that is ‘The People v. O.J. Simpson,’ ‘The Assassination of Gianni Versace’ and ‘Impeachment.’ We can’t wait to see what comes next.”

The news comes weeks before the show that started it all, “American Horror Story,” returns with its 10th installment, subtitled “Double Feature,” on Aug. 25 and before the third installment of “American Crime Story,” subtitled “Impeachment,” will bow on Sept. 7.