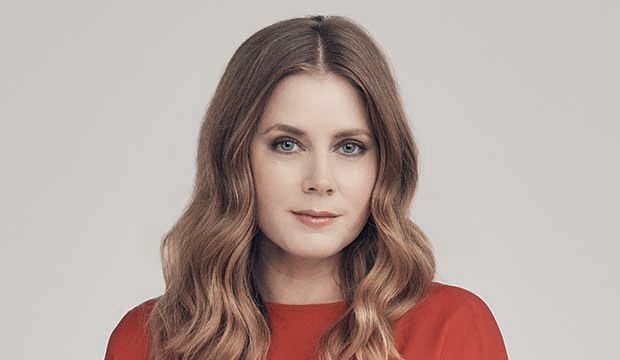 Amy Adams has never brought home a SAG award for an individual performance despite six tries over 13 years. She has a shot at changing that this year now that her work in Netflix’s “Hillbilly Elegy” has resulted in her second Best Actress nomination and 10th bid overall.

Adams faces off against Viola Davis (“Ma Rainey’s Black Bottom”), Vanessa Kirby (“Pieces of a Woman”), Frances McDormand (“Nomadland”), and Carey Mulligan (“Promising Young Woman”). Davis snagged the award for “The Help” in 2012 and McDormand has won it twice, for “Fargo” in 1997 and “Three Billboards Outside Ebbing, Missouri” in 2018. Mulligan has competed for Best Actress once (“An Education,” 2010), while Kirby never has, although she was recognized as part of “The Crown” ensemble in 2017 and 2018.

“Hillbilly Elegy,” based on the 2016 memoir of the same name, recounts how J. D. Vance rose above his tumultuous upbringing and became a Yale law school graduate. Adams plays the part of Vance’s mother, Beverly, whose aversion to responsibility and serious heroin addiction complicate her children’s lives at every turn. Adams nails the complexities of the character and creates a realistic portrait of an imperfect yet fiercely caring mother.

Adams’s costar, Glenn Close, is up for Best Supporting Actress for the first time in her career. Like Adams, she also now has a total of 10 nominations to her name. Her first of two wins came in 2005 for her role in the TV Movie “The Lion in Winter.” On the feature film side, she has earned Best Actress nominations for “Albert Nobbs” (2012) and “The Wife” (2019), with the latter bringing her her second win.

Adams’s only SAG victory so far has been as a member of the “American Hustle” ensemble in 2014. She received Best Ensemble and Best Supporting Actress nominations for “Doubt” in 2009 and “The Fighter” in 2011. She has also been recognized for her supporting roles in the films “Junebug” (2006) and “Vice” (2019) as well as her lead performances in the film “Arrival” (2017) and the miniseries “Sharp Objects” (2019).