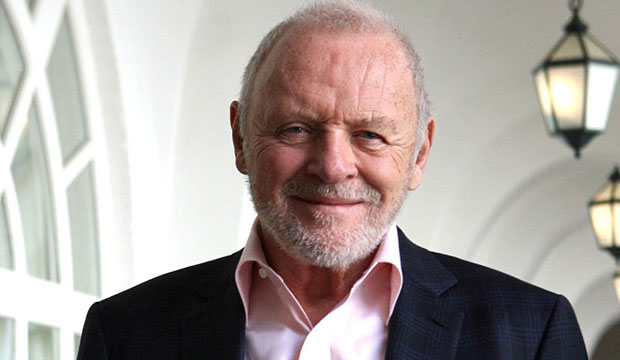 A quarter-century ago, Anthony Hopkins broke new ground at the SAG Awards when he became the first person to earn Best Actor and Best Ensemble nominations for the same film (“Nixon”). He is now in contention for the Best Actor award for a second time and has made history yet again. The 83-year-old’s bid for “The Father” makes him the oldest nominee in the category’s history, and he has a shot at becoming the oldest male winner of any individual race.

Hopkins faces off against Riz Ahmed (“Sound of Metal”), Chadwick Boseman (“Ma Rainey’s Black Bottom”), Gary Oldman (“Mank”) and Steven Yeun (“Minari”) in the race for Best Actor. All of his competitors are new to the category except Oldman, who won the prize for “Darkest Hour” in 2018. The late Boseman won as part of the ensemble of “Black Panther” in 2019.

“The Father” is an adaptation of the French play of the same name and stars Hopkins as Anthony, whose battle with dementia forms the basis of the plot. His kaleidoscopic point of view, illustrated by production design tricks and a shifting supporting cast, dominates the narrative and proves to be its only truly constant aspect. Anthony’s raw emotions are what matter most, and Hopkins conveys them in a way that successfully creates an entirely authentic depiction of the awfulness of losing one’s ability to function.

Hopkins’s costar, Olivia Colman, is up for Best Supporting Actress for playing Anthony’s daughter, Anne. Her portrayal of Queen Elizabeth II in “The Crown” has also brought her bids for Best TV Drama Actress and Best TV Drama Ensemble. She was a triple nominee last year as well, having competed in the same two categories for “The Crown” (winning in the latter) and Best TV Comedy Ensemble for “Fleabag.” Her very first bid came for her lead performance in the film “The Favourite” (2019).

Including his “Nixon” double act, Hopkins has six previous nominations to his name. He was recognized as a member of the casts of the film “Bobby” (2007) and the drama series “Westworld” (2017). He also competed for Best Supporting Actor in 1998 (“Amistad”) and Best TV Movie/Miniseries Actor in 2019 (“King Lear”). He has never won, but, in this case, seven could very well turn out to be his lucky number.