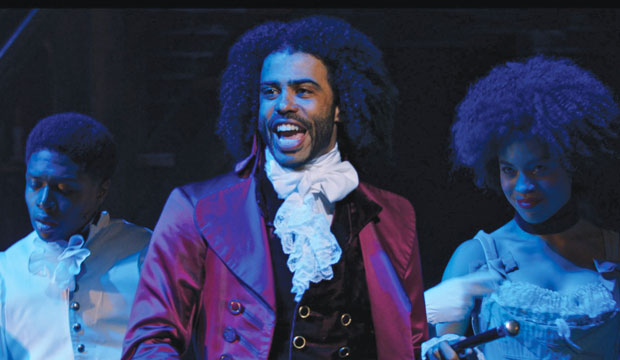 Since the first Screen Actors Guild Awards ceremony in 1995, only four performers have nabbed trophies for roles that had previously earned them Tony wins. Brian Dennehy (“Death of a Salesman”) became the first in 2001, and then the other three all pulled off the same feat in 2017: Bryan Cranston (“All the Way”), Viola Davis (“Fences”), and Denzel Washington (“Fences”). This year Daveed Diggs is looking to join them by collecting a SAG Award for his Tony-winning role in “Hamilton.” If he succeeds, he will be the first to be so honored for a musical performance.

In the TV movie/limited series actor race, Diggs faces off against Bill Camp (“The Queen’s Gambit”), Hugh Grant (“The Undoing”), Ethan Hawke (“The Good Lord Bird”), and Mark Ruffalo (“I Know This Much Is True”). Both Diggs and Camp are SAG newcomers, while Hawke has contended on the feature film side three times before. In this category, Ruffalo previously won for “The Normal Heart” in 2015 and Grant earned a bid for “A Very English Scandal” in 2019.

“Hamilton,” which premiered on Disney+ last summer, is a filmed version of the hit Broadway musical that weaves together three of the show’s stage performances from 2016. The film tells founding father Alexander Hamilton’s life story, including his relationships with Marquis de Lafayette and Thomas Jefferson, both played by Diggs. The actor demonstrates just why he won the Tony for Best Featured Actor in a Musical by skillfully crafting two distinct characters, one of whom serves as Hamilton’s friend and the other as his foe.

Although Diggs’s bid is the only one “Hamilton” received, his win would mark the ninth instance in this category’s 27-year history of a sole nominee prevailing. The most recent examples are Kevin Bacon (“Taking Chance,” 2010), Idris Elba (“Luther,” 2016), and the aforementioned Cranston.

If Diggs were to triumph, he would be the first person to win in his category for playing dual roles (that would also be the case for Ruffalo, who plays twins in “I Know This Much is True”). He would also be only the second Black winner, following in Elba’s footsteps. And at 39 he would be the second youngest actor to take home the prize, after Darren Criss, who was 31 when he won for “The Assassination of Gianni Versace” in 2019. 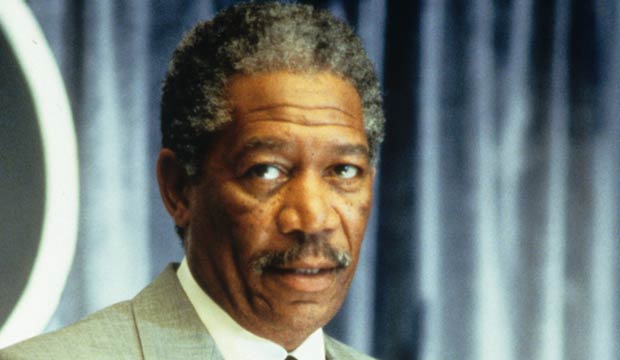