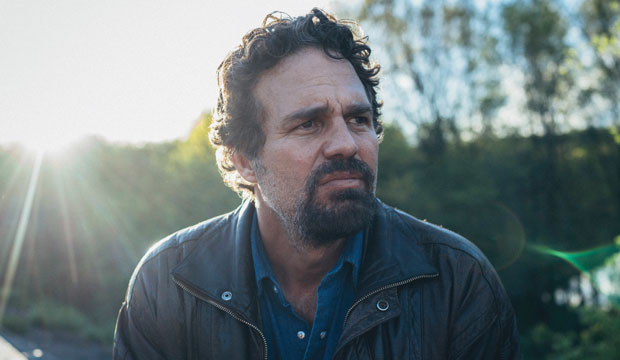 Mark Ruffalo has already won an Emmy and a Golden Globe for “I Know This Much Is True,” and now he’s looking to add another trophy to his collection at the upcoming SAG Awards. The actor just earned his sixth career nomination from the Screen Actors Guild, and a win this year would give him a third victory with the organization. Considering the difficult nature of his performance(s), playing identical twins Dominick and Thomas Birdsey, he could very well be on the path to that win.

SEE‘I Know This Much is True’ reviews: Mark Ruffalo is ‘astonishing’ as twins in a dark limited series with an ‘extraordinary’ cast

The other SAG nominees in the TV movie/limited series actor race are Bill Camp (“The Queen’s Gambit”), Daveed Diggs (“Hamilton”), Hugh Grant (“The Undoing”) and Ethan Hawke (“The Good Lord Bird”). The group splits evenly into Grant and Hawke, both on their fourth nominations from the guild, and Camp and Diggs, who are just now receiving SAG recognition for the first time.

Ruffalo has the most extensive SAG history of the group, first landing a pair of nominations as a supporting actor and as part of the cast of “The Kids Are All Right” (2010). Then he earned a couple of individual nominations for his 2014 work — on the film side for “Foxcatcher” and on the TV side for “The Normal Heart,” winning for the latter. He won again the following year as a member of the cast of “Spotlight,” the eventual Best Picture winner at the Oscars.

SEEDid the Hulk help prepare Mark Ruffalo for his role as twins in ‘I Know This Much is True’?

“I Know This Much Is True” is such a showcase for Ruffalo that it’s no surprise he’s received an Emmy and a Golden Globe, plus nominations at the TCA Awards, Critics Choice Awards and SAG Awards. The sincerity of Ruffalo’s performances as Thomas, a paranoid schizophrenic sent to a prison-like psychiatric hospital, and Dominick, who fights to the bone to get him transferred while also dealing with turmoil in his personal life, is a major factor in helping the audience through even the bleakest moments of the HBO miniseries.

Ruffalo is a favorite among actors, having worked with many over the course of his decades in the industry, so he might have a competitive advantage even if he weren’t delivering two intense performances in “I Know This Much Is True.” It’s the kind of role many actors probably dream of, so if there’s any place that makes sense for him to win it would be SAG. 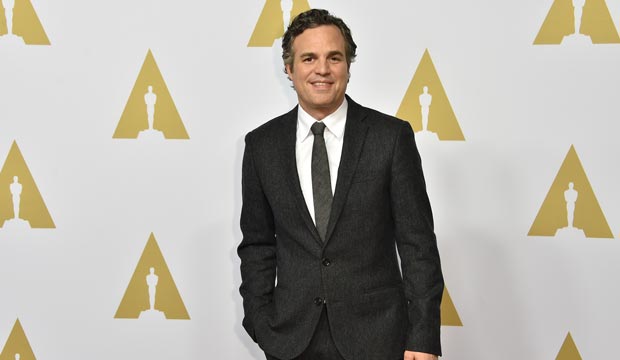