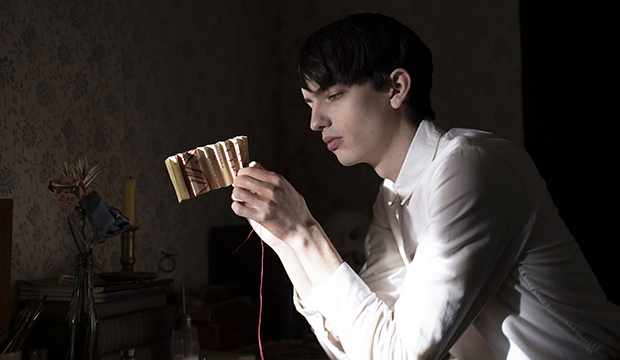 Since the SAG Awards began handing out trophies for Best Film Supporting Actor in 1994, every single winner has gone on to receive an Oscar nomination except for one — Idris Elba was snubbed by the Academy Awards for his role in “Beasts of No Nation” (2015). According to Gold Derby’s SAG Awards predictions for Film Supporting Actor, this year’s five nominees will be Kodi Smit-McPhee (“The Power of the Dog”), Ciaran Hinds (“Belfast”), Jamie Dornan (“Belfast”), Jared Leto (“House of Gucci”) and Troy Kotsur (“CODA”).

Smit-McPhee’s performance as Peter Gordon in “The Power of the Dog” comes in first place with 19/5 odds. This would be the first SAG Awards nomination for the 25-year-old Australian actor. In “The Power of the Dog,” Smit-McPhee plays Peter, the shy, artistic son of Rose (Kirsten Dunst) whose life is uprooted when Rose marries a rancher named George (Jesse Plemons). Once Peter moves to the ranch, George’s brother Phil (Benedict Cumberbatch) torments the young man until they form a mysterious bond.

SEEOscars 2022: Best Supporting Actor predictions and the state of the race

Hinds’ performance as Pop in “Belfast” comes in second place with 5/1 odds. This would be the first SAG Awards nomination for the 68-year-old veteran actor. In “Belfast,” Hinds plays the grandfather of Buddy (Jude Hill), a nine-year-old boy growing up in a working class Northern Irish Protestant family. Buddy’s father Pa (Dornan) works overseas in England, while Ma (Caitriona Balfe), Buddy and his paternal grandparents Granny (Judi Dench) and Pop, live in Belfast.

Dornan’s performance as Pa in “Belfast” comes in third place with 7/1 odds. This would be the first SAG Awards nomination for Dornan, who catapulted to stardom in the 2015 blockbuster “Fifty Shades of Grey.” In “Belfast,” Dornan plays the father of nine-year-old Buddy during the tumultuous 1960s. The role is personal for Dornan, who grew up in the suburbs of Belfast in Northern Ireland.

Kotsur’s performance as Frank Rossi in “CODA” comes in fifth place with 17/2 odds. This would be the first SAG Awards nomination for the 53-year-old actor. In “CODA,” Kotsur plays Frank, a deaf fisherman who is raising one deaf child, Leo (Daniel Durant), and one hearing child, Ruby (Emilia Jones), with his wife Jackie (Marlee Matlin). When the family’s fishing business is threatened, Ruby finds herself torn between pursuing her love of music and the fear of abandoning her parents.

Leto’s performance as Paolo Gucci in “House of Gucci” comes in fourth place with 17/2 odds. This would be the third individual SAG Awards nomination for the Oscar winner and his fourth overall. He won the SAG Award for Film Supporting Actor for “Dallas Buyers Club” (2013) and was nominated for Film Ensemble for the same movie. Last year he was nominated in the Film Supporting Actor category again for “The Little Things.” In “House of Gucci,” Leto plays Paolo, an Italian businessman who aspires to be a fashion designer but lacks talent. 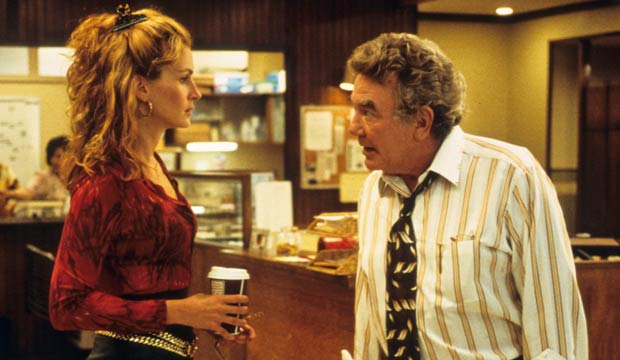