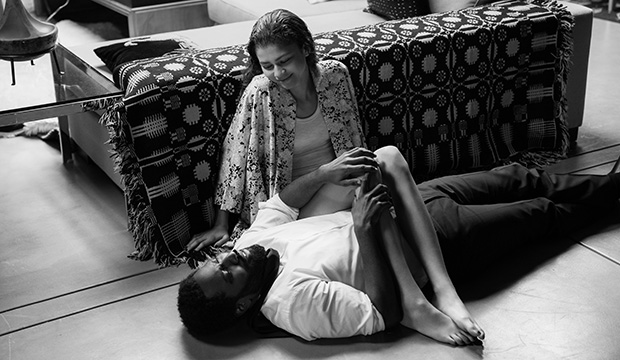 As usual, our forum posters were quick to share their thoughts on the nominations for the 2021 SAG Awards. Reactions to the lineups ranged from elation over certain inclusions (like the cast of “Minari”) to rage over others (such as dark horse Jared Leto). They also expressed their utter bafflement over several unexpected snubs.

Below is just a sampling of their savage comments concerning the nominees in SAG’s six film categories. Take a look, then jump in here if you’re brave enough.

gorman: Huge day for “Minari,” and a massive boost after that BAFTA longlist snub.

diego: Some people will want to argue but with Andra Day missing SAG and BAFTA she’s over.

Luca: So, where are the people saying “Hillbilly Elegy” wasn’t happening anywhere?

Joseph Farnham: No nom for Zendaya and “Malcolm and Marie”?

Manuelcolon: Imagine thinking that Chadwick Boseman deserves a nomination for “Da 5 Bloods” and not Delroy Lindo.

Nate: I still don’t get this Jared Leto thing and Paul Raci will need a surge of goodwill to get him into the Oscar lineup now.

Best Stunt Ensemble:
Butz: “Tenet” missing is a travesty. That was the most inspired stunt work of the year.

thomasrigours: No “Tenet” or “Birds of Prey,” but “The Trial of the Chicago 7” lmao