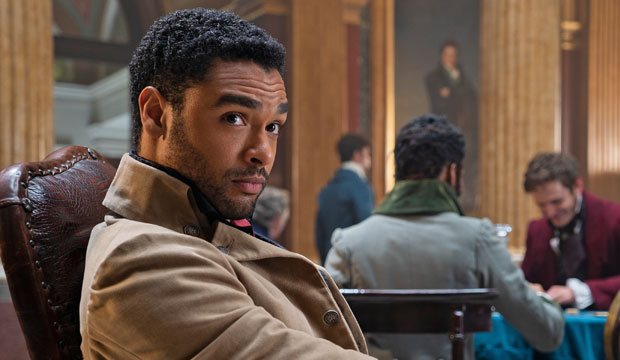 Netflix’s romantic period drama “Bridgerton” took over the world after it debuted on the streaming platform on Christmas Day. This is in large part due to its hunky male star, Regé-Jean Page, who just racked up his first two Screen Actors Guild Award nominations for the series: one as a member of the ensemble and one individually for his charismatic turn as the dashing Simon Bassett, Duke of Hastings. Now he’ll try to duke it out for the victory in the TV drama actor category.

In his first race, Page is up against fellow Netflix stars Jason Bateman (“Ozark”) and Josh O’Connor (“The Crown”), as well as Sterling K. Brown (“This Is Us”) and Bob Odenkirk (“Better Call Saul”). While Page is a rookie contender, his competitors have all been recognized by their peers before.

Ten-time nominee Bateman and nine-time nominee Brown are both past champs in this category for their aforementioned shows: Brown in 2018 and Bateman in 2019. Brown has additionally won as a member of two different ensembles, “This Is Us” (2018-2019) and “Black Panther” (2019).

Even though three-time nominee O’Connor and nine-time nominee Odenkirk are still waiting to acquire their first individual statuettes, they have victories under their belts as members of the winning “Crown” (2020) and “Breaking Bad” (2014) ensembles, respectively. With the exception of Brown, all of this year’s nominees have corresponding ensemble bids for their programs, which shows substantial support from the guild.

Based on Julia Quinn’s series of romance novels and created by Shondaland alum Chris Van Dusen, “Bridgerton” is set in the competitive world of Regency-era London and centers on the titular aristocratic family. Page’s Simon is a mysterious young suitor who returns to England to settle his father’s affairs and is thrust into a relationship with Daphne Bridgerton (Phoebe Dynevor), the eldest daughter of widowed Violet Bridgerton. Daphne enters the marriage market in search of a husband, but Simon is dead-set against marrying during the eight-episode debut season.

After the series was shut out at the Critics Choice and Golden Globe Awards, it finally broke through at the SAG Awards, a significant feat given the guild’s tendency to be a bit behind the curve when it comes to new shows. The accompanying ensemble nom should only help Page, who was the only cast member to reap an individual citation and has been on a hot streak since the show’s premiere, including a hosting gig on the February 20 installment of “Saturday Night Live,” in which he frequently referenced “Bridgerton,” citing, among other things, his famous “I burn for you” line.

Such added visibility never hurts at the SAG Awards, whose voting body comprises roughly 160,000 SAG-AFTRA members, ranging from well-known actors to broadcast journalists to DJs. So since “Bridgerton” is such a popular hit, the guild might burn for him right back. 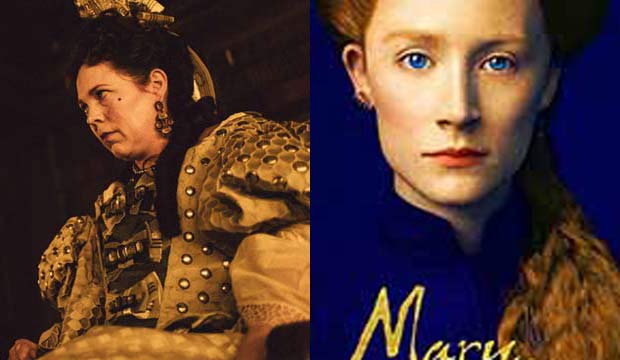