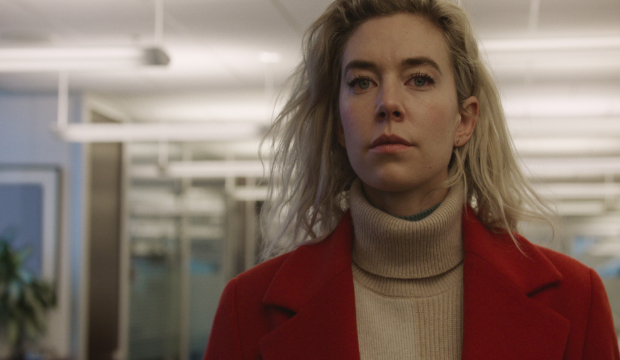 After sharing in two television ensemble bids for her work on “The Crown,” Vanessa Kirby has come into her own with her peers in the Screen Actors Guild as a nominee in her own right for an emotionally staggering performance in “Pieces of a Woman.” Her nomination for Best Actress marks Kirby’s first nomination for film — has she found a new home on the big screen and will SAG validate her leap to the big screen with a win?

Kirby carries the mantle for “Pieces of a Woman” as the Netflix film’s only nominee. Ellen Burstyn, who plays her mother Elizabeth, was considered a strong contender in the Best Supporting Actress field but was snubbed by the nominating committee. Kirby plays a new mother who loses her baby moments after giving birth to her. From there, the family struggles to move on from the trauma and Martha must fight against Elizabeth’s wishes to properly bury the baby and her husband’s (Shia LaBeouf) desire to seek punitive damages against the midwife. The emotionally heavy drama is a showcase for Kirby.

Kirby contends against Amy Adams (“Hillbilly Elegy”), Viola Davis (“Ma Rainey’s Black Bottom”),  Frances McDormand (“Nomadland”), and Carey Mulligan (“Promising Young Woman”). Adams and Davis are both 10-time nominees, McDormand is an 8-timer at these awards, and Mulligan is a 4-time contender. Adams, Davis, and McDormand all have a SAG win already, while Mulligan and Kirby are both looking for their first. In terms of SAG history then, the field is a pretty even one as all five contenders are well-known by members.

One thing not working in Kirby’s favor this year is that the last four winners in this category were all past champs: Renee Zellweger (“Judy”), Glenn Close (“The Wife”), McDormand (“Three Billboards Outside Ebbing, Missouri”), and Emma Stone (“La La Land”). The last instance of a first-time contender in the category winning was Jennifer Lawrence (“Silver Linings Playbook”) eight years ago. At the time, Lawrence was also a 3-time nominee just like Kirby this year.

In addition to her SAG bid, Kirby was also in the running at the Golden Globes, though she lost to Andra Day (“The United States vs. Billie Holiday”) who isn’t nominated here. She is also among the contenders recently longlisted by BAFTA for a nomination.