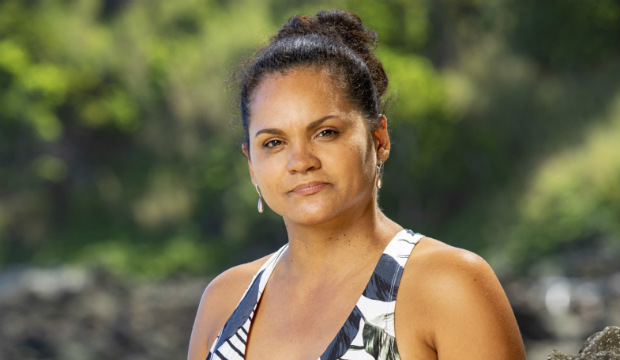 It looks like Queen Sandra Diaz-Twine is coming out of her “Survivor” retirement.

The Daily Mail reports that the two-time winner from “Pearl Islands” (Season 7) and “Heroes vs. Villains” (Season 20) has been cast in the upcoming installment of “Australian Survivor.” The show is filming now in North Queensland, Australia and will air at a later date.

“Sandra is a big deal in the ‘Survivor’ world and is confident she’s more tenacious than anyone else they’ve had on the Australian show,” a source tells the publication. “She’s been in Queensland for a few weeks now and has been instructed to keep a low profile and not post about why she is in Australia.” Other rumored contestants for this “Blood vs. Water” cycle include Samantha Gash and Mark Wales, both of whom competed on the 2017 Australian version.

Sandra is one of the most well-known people to ever play the game of “Survivor.” After being the first castaway to win the CBS reality TV series twice, the 47-year-old dubbed herself the “Queen,” a nickname that stuck. (Tony Vlachos has since joined her in the two-timers club.) Sandra returned to play again in “Game Changers” (Season 34) and “Winners at War” (Season 40), but she was voted out both times. She also served as a mentor on “Island of the Idols” (Season 39) alongside Rob Mariano.

During the third episode of “Winners at War,” Sandra shocked audiences when she declared, “Here I am for the fifth time, and once this is over I’m retiring from the game. So this season I’m going to switch gears. I want to prove my word to this tribe.” She was ousted soon after and given the chance to return via the “Extinction Island” twist, but instead she raised the white mast in defeat and left the island. At the time, 42% of “Survivor” fans said they were sad Sandra was retiring from the show.