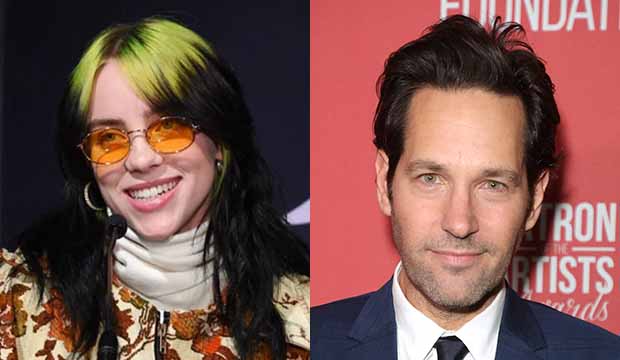 The most recent hosts for this month have all been first-timers.The November 6 episode was hosted by Kieran Culkin with Ed Sheeran as musical guest. Jonathan Majors and superstar Taylor Swift were on board for November 13. Rising star Simu Liu hosts alongside Saweetie for this weekend’s episode on November 20.

The first four episodes were also hosted by rookies Owen Wilson, Kim Kardashian West, Rami Malek and Jason Sudeikis (not really a true rookie since he was a cast member 2005-2013, but it still was his first time hosting). Musical guests in October respectively were Kacey Musgraves, Halsey, Young Thug and Brandi  Carlile.