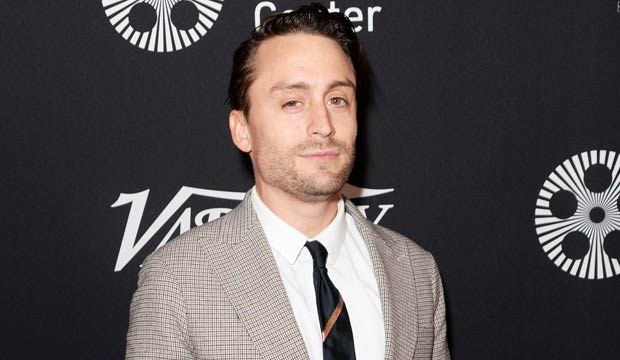 Kieran Culkin (“Succession”) will be guest host along with Ed Sheeran as musical guest for the November 6 episode of “Saturday Night Live.” The news was revealed on the “SNL” episode hosted tonight by Jason Sudeikis. That episode will be the fifth of Season 47 for the long-time, Emmy-winning variety sketch series on NBC. Culkin will be a first-time host of the show. Sheeran is making his third appearance as musical guest.

The first four installments of this season were all also hosted by rookies: Owen Wilson, Kim Kardashian West, Rami Malek and Sudeikis (not really a true rookie since he was a cast member 2005-2013, but it still was his first time hosting). Musical guests respectively were Kacey Musgraves, Halsey, Young Thug and Brandi  Carlile.

As of last month’s ceremonies, “SNL” has now won 92 Emmy Awards, breaking its own record of 84 from 2020. The variety series took seven trophies at the Creative Arts Emmys and one more for Best Variety Sketch Series at the Primetime event. The next closest show in second place is “Game of Thrones” with 59 overall.