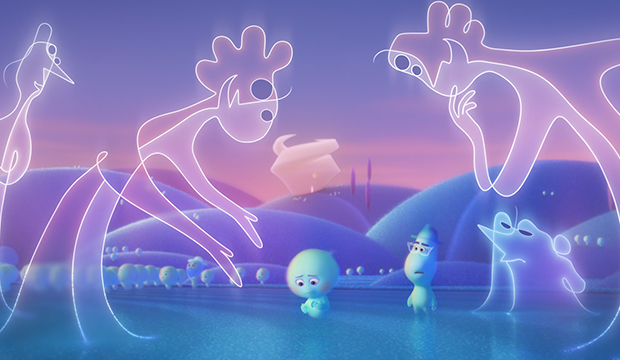 Jon Batiste, Trent Reznor and Atticus Ross won this year’s Oscar for Best Original Score for their work on Disney-Pixar’s “Soul.” (See the winners list.) The trio’s competition included Terence Blanchard for “Da 5 Bloods,” Emile Mosseri for “Minari,” James Newton Howard for “News of the World” and Reznor and Ross themselves for “Mank.” “Soul” is only the second film to win Best Original Score without a corresponding Best Picture nomination since the latter category’s expansion in 2009, joining “The Hateful Eight” (2015).

“Soul” also becomes the 10th Disney film to win here, and the first since Michael Giacchino‘s victory for “Up” (2009). Disney first picked up a win in Best Original Score for “Pinocchio” (1940), followed by “Dumbo” the following year.

SEE Where to watch all the 2021 Oscar nominees

This marks the first win for Batiste and the second for Reznor and Ross, who won this category for 2010’s “The Social Network.” Batiste is only the second Black composer to win Best Original Score, following Herbie Hancock for “Round Midnight” (1986). Batiste composed and arranged the film’s many jazz numbers, while Reznor and Ross were responsible for the electronic new age vibes of the Great Before.

Together, the three composers completely swept award season, not only winning the Oscar but the Golden Globe, Critics Choice Award, BAFTA Award and over a dozen critics prizes. Gold Derby odds ultimately proved correct in this Oscar category, where “Soul” had remained the odds-on favorite to win for months.