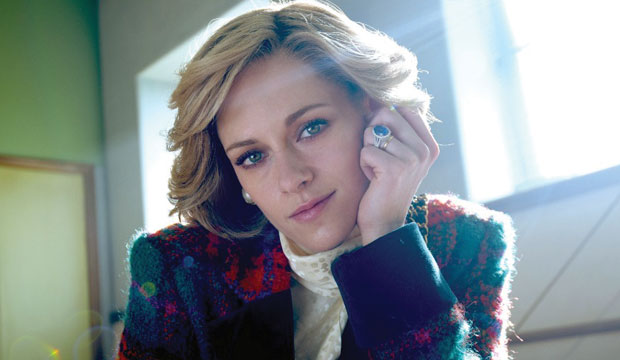 Emma Corrin isn’t the only actress who could reap awards this fall for playing Princess Diana. Set for release in November through NEON, “Spencer” puts Kristen Stewart in the role of the beloved icon for acclaimed filmmaker Pablo Larraín, who guided Natalie Portman to a Best Actress nomination for “Jackie.”

The first trailer for “Spencer” debuted on Thursday, showcasing Stewart’s transformation as Diana Spencer, the woman who would marry Prince Charles and become one of the most recognizable people on Earth in the 1980s and 1990s.

“I’ve always been intrigued and fascinated by the Royal Family and how things are in that culture, which we don’t have where I come from,” Larraín said to Deadline last year about the project. “Diana is such a powerful icon, where millions and millions of people, not just women, but many people around the world felt empathy toward her in her life. We decided to get into a story about identity, and around how a woman decides somehow, not to be the queen. She’s a woman who, in the journey of the movie, decides and realizes that she wants to be the woman she was before she met Charles.”

That’s why Larraín called his film “Spencer” and also kept things bottled to just three days in Diana’s life. “It’s very contained, set over a few days in Sandringham. They spent Christmas there for many years and that’s where we set the movie in the early ‘90s, around 1992, we’re not specific,” Larraín added. “It’s Christmas Eve, Christmas and Boxing Day, three days, very contained. We get to understand what it is she wants and what she will do.”

In addition to Stewart, the new film stars Jack Farthing as Prince Charles, and Timothy Spall, Sean Harris, and Sally Hawkins. The trailer features a choral version of the Lou Reed song “Perfect Day” performed by Scala & Kolacny Brothers, the same choir group that famously covered “Creep” from the first trailer for “The Social Network.”

Did 2022's long, screwy Oscar season do more harm or good to the movies in contention?