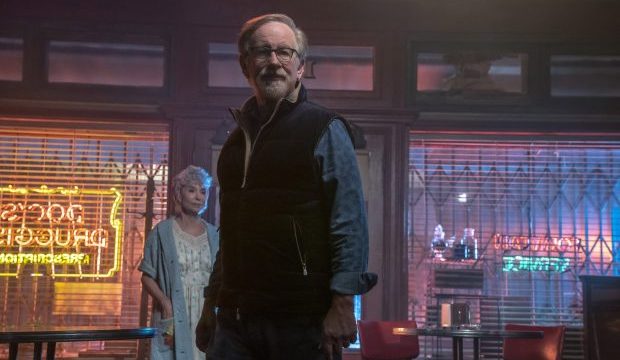 If Steven Spielberg has directed a movie, the chances are good that the finished work will land among the year’s Best Picture nominees — and judging from the early response to Spielberg’s “West Side Story” remake, that success should extend into 2022.

Including his breakout blockbuster “Jaws,” Spielberg has directed 11 Best Picture nominees: “Jaws,” “Raiders of the Lost Ark,” “E.T. the Extra-Terrestrial,” “The Color Purple,” “Schindler’s List,” “Saving Private Ryan,” “Munich,” “War Horse,” “Lincoln,” “Bridge of Spies,” and “The Post.” Of those 11 films, only “Schindler’s List” received the Oscar for Best Picture.

As an individual nominee, Spielberg has received 10 Best Picture nominations — for all of the above films except “Jaws” and “Raiders of the Lost Ark” and also Clint Eastwood’s “Letters from Iwo Jima,” which counted Spielberg as a producer.

All told, Spielberg has won three competitive Oscars, two for “Schindler’s List” (Best Picture and Best Director) and one for “Saving Private Ryan” (Best Director). If he receives expected recognition for “West Side Story,” that film would give Spielberg his 18th and 19th Oscar nominations.