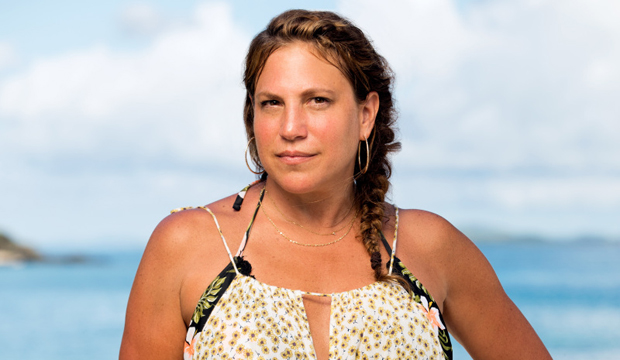 It was another chaotic Tribal Council on “Survivor 41” on November 10, which resulted in Tiffany Seely being eliminated from the game and becoming the first member of the jury. The 47-year-old teacher was voted out after the majority alliance split their votes between her and Xander Hastings, continuing their strategy of targeting the former Yase tribe. However, other names were brought up as targets, with four players ultimately earning votes. But do you think Tiffany was the right person to take out? Vote in our new poll:

It was an interesting situation for Tiffany, Xander and their other ally Evvie Jagoda in Episode 8. Having just pulled off a big move at the previous Tribal Council, they nonetheless insisted that they were each playing their own individual games. They strategized with members of the majority alliance throughout the episode, even saying they were okay with voting out other Yase members, but they were not able to make enough inroads. Evvie was the initial target but she won the Immunity Challenge, which caused the group to discuss splitting the vote between Tiffany and Xander, in the hope of getting Xander to play his idol unnecessarily and Tiffany to go out.

Things became a little more complicated when Danny McCray brought up the idea of placing votes on Naseer Muttalif. Shan Smith tipped off Naseer that his name was being thrown around, so they discussed the idea of floating out Heather Aldret‘s name to Xander as a decoy target. Heather then learned of this and later caused a ruckus at Tribal Council by starting a chain of whispers. While the majority group discussed the possibility of switching the vote to Heather, they did not ultimately go through with it. Evvie and Tiffany voted for Heather while Xander voted Naseer, but none of the majority decided to work with them.

Now, the Yase group is down to just two members, making them decidedly less threatening than they were before. Xander still has his idol and an extra vote, but he can only do so much. It will be interesting to see if any of the majority alliance members decide that now is the time to turn against their own.