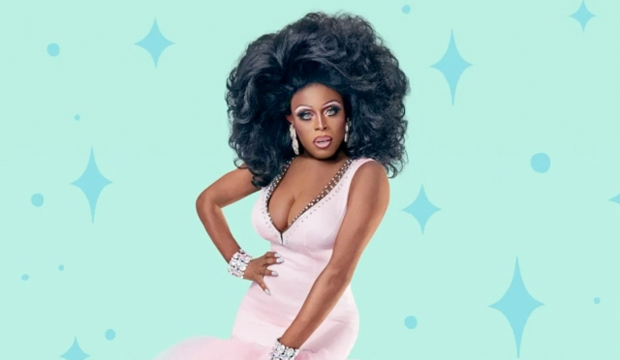 Will the sixth episode of “RuPaul’s Drag Race” Season 13 be the end of the road for Tamisha Iman? This 49-year-old drag legend is predicted to go home at the end of this disco-themed episode, which airs February 5 on VH1. Per Gold Derby’s predictions, she has overwhelming 24/25 odds to get the chop, just ahead of Elliott with 2 Ts at 18/5 odds and LaLa Ri at 7/1 odds. Do you agree or disagree with the predictions of your fellow “Drag Race” fans? Be sure to make or update your picks before Friday’s episode.

Tamisha has had a whirlwind journey so far on the reality TV show. She was originally cast as part of the 12th season, but had to back out when she was diagnosed with stage 3 colon cancer. Thankfully, she pulled through and RuPaul Charles and co. invited her back for Season 13, which was filmed with additional safety precautions to help prevent the spread of Covid-19.

In the premiere episode, Tamisha lost her lip sync to Symone and was sent to the Pork Chop Lounge with the other non-winners. Tamisha was then marked safe in the first two main challenges (“Phenomenon” and “RuPaulmark Channel”), but she received low marks last week with her trio of looks for “The Bag Ball.” Luckily, she avoided the bottom two, which turned out to be a face-off between Joey Jay (who sashayed away) and Lala Ri (who stayed).

The first 12 minutes of Episode 5, titled “Disco-mentary,” have already been released (watch below). In the video teaser, Tamisha and Kandy Muse rehash their fight from the previous week’s “Untucked” episode in which Tamisha called her “arrogant.” It all stemmed from a moment when Kandy publicly declared Symone to be her true competition, which angered Tamisha because she felt all of the queens had a lot to offer.

Will the Tamisha/Kandy drama affect either of their performances going forward? Our readers seem to think Tamisha is going to hear “sashay away” on Friday night, but are they right? Sound off down in the comments section.