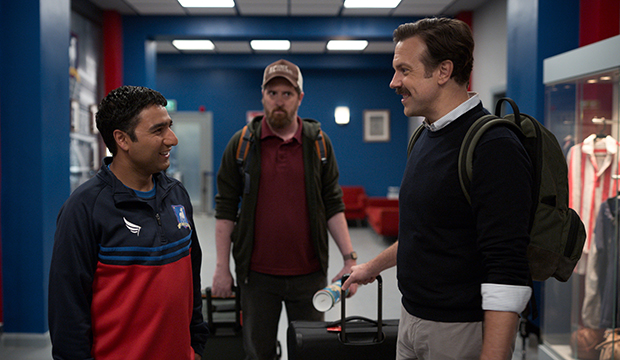 Gold Derby predicted that three of “Ted Lasso’s” supporting actors would earn Emmy nominations on July 13, but the voters surprised us by actually nominating four. Brett Goldstein, Brendan Hunt and Nick Mohammed numbered among our Top 6 in our combined predictions, while Jeremy Swift rounded out our Top 10; the category had eight nominees. By claiming four spots on the Best Comedy Supporting Actor lineup, the Apple TV Plus series has now done something only “Modern Family” has managed to do at the Emmys.

At the height of the ABC family sitcom’s domination of the Emmy Awards in 2011 and 2012, it earned four separate nominations in this race for Ty Burrell, Eric Stonestreet, Jesse Tyler Ferguson and Ed O’Neill. Burrell beat out his co-nominees in 2011 (his first of two trophies) while Stonestreet claimed the prize in 2012 (his second of two statuettes). Also of note, both years that “Modern Family” had four men contend here, the show ended the night by claiming the Best Comedy Series trophy. That’s good news indeed for “Ted Lasso,” which is already the Emmy front-runner.

On “Ted Lasso,” Goldstein plays Roy Kent, an AFC Richmond player who’s not as young and spry as he used to be. Hunt takes on the role of Coach Beard, Ted’s second in command who traveled with him from America. Mohammed is Nathan Shelley, a knowledgeable but socially awkward team aid. And Swift portrays Leslie Higgins, the quirky assistant to the team’s new owner. The category’s other nominees are Kenan Thompson (“Saturday Night Live”), Bowen Yang (‘Saturday Night Live”), Paul Reiser (“The Kominsky Method”) and Carl Clemons-Hopkins (“Hacks”).

SEE‘The Crown’ and ‘The Mandalorian’ rule the Emmy nominations with 24 apiece, while ‘WandaVision’ wows with 23

Other comedies have come close to nabbing four nomination in Best Comedy Supporting Actor, such as “Barry” in 2019 (Anthony Carrigan, Stephen Root, Henry Winkler) and “Cheers” in both 1988 (Kelsey Grammer, Woody Harrelson, George Wendt) and 1985 (Nicholas Colasanto, John Ratzenberger, Wendt). However, four featured players seems to be a near-impossible benchmark that only “Ted Lasso” and “Modern Family” have hit on the comedy side.

Of course, “Ted Lasso’s” supporting actors aren’t the show’s only acting nominees. Jason Sudeikis is up for Best Comedy Actor and both Hannah Waddingham and Juno Temple are in the running for Best Comedy Supporting Actress. In all, the Apple laffer scored 20 bids, a record for a freshman comedy. 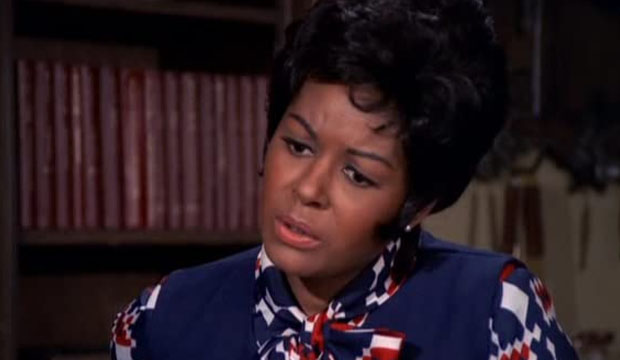 When are the Emmys? Everything to know about the 2021 Primetime Emmy Awards