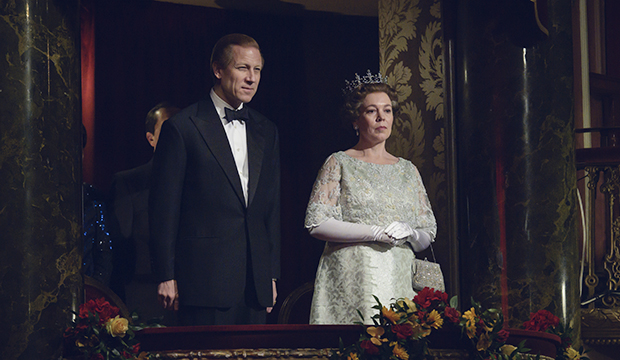 “The Crown” is one of TV’s most heralded series, winning top Emmy Awards through the years for Best Supporting Actor (John Lithgow), Best Drama Actress (Claire Foy) and Best Drama Directing (Stephen Daldry), among others. However, it lost the top Best Drama Series trophy on its first three tries to “The Handmaid’s Tale” (2017), “Game of Thrones” (2018) and “Succession” (2020). The fourth time could be the charm for Netflix’s popular regal series, as it leads all of the other drama contenders at the upcoming 2021 Emmys, according to Gold Derby predictions.

If our odds come true and “The Crown” ends up being coronated on Emmy night, it would make history for Netflix as the streaming service has never won a series trophy — not drama, not comedy, not limited. The show is the de factor front-runner following its recent triumphs at the Golden Globes, Critics Choice Awards and SAG Awards.

The fourth season took place between 1979 to 1990, the exact date range Thatcher served as the country’s first female PM. Written and produced once again by Peter Morgan, the new episodes tackled the tensions between Thatcher and Queen Elizabeth II (Olivia Colman) and depicted the tumultuous marriage between Princess Diana and Prince Charles.

SEE Martin Phipps (‘The Crown’ composer): The musical cues for Diana evoke ‘the unstoppable tragedy that plays out in front of our eyes’ [EXCLUSIVE VIDEO INTERVIEW]

Perhaps the best news for “The Crown” at the Emmys is that the last two shows that beat it for Best Drama Series aren’t eligible this time around. “GoT” ended in 2019 and “Succession” didn’t produce any new episodes during this 2020-21 TV season. Even though “The Crown” streamed its fourth installment back in November, it’s still top of mind for Emmy voters thanks to buzz that never seemed to die.

Some of the other dramas at the top of our Emmy predictions list are “The Mandalorian,” Bridgerton,” “Lovecraft Country,” “Pose,” “The Handmaid’s Tale,” “This Is Us” and “The Boys.” Make your Emmy predictions right now before the nominations are announced on July 13. 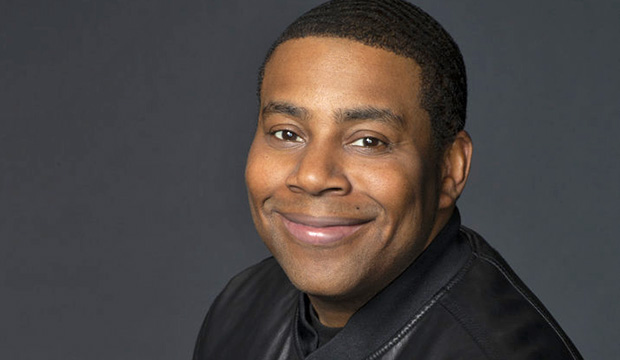