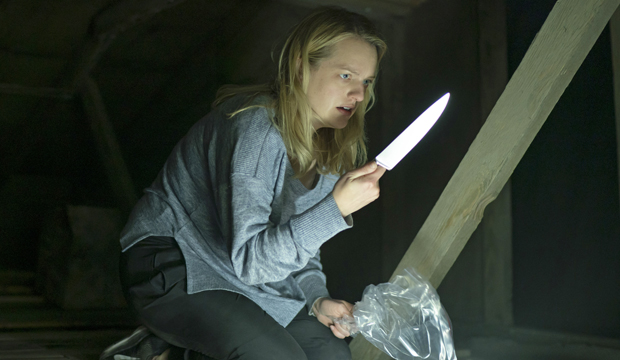 While being lauded by critics’ bodies for visual effects, film editing and original score, Universal’s “The Invisible Man” continues the industry’s trend of snubbing horror films and performances. It left empty-handed when the Golden Globes and SAG Awards released their nominations; its only other chances remain at the Oscars in a list of 15 shortlist nominees for Best Original Score and at the Critics Choice Awards for Best Visual Effects. Elisabeth Moss’ searing absence follows after Lupita Nyong’o in “Us,” Toni Collette in “Hereditary” and many others including the entire production of “The Shining.” The main exception to this rule was when “The Silence of the Lambs,” which celebrated its 30th anniversary on Valentine’s Day, won all Big Five awards (Picture, Director, Screenplay, Actor and Actress) at the 1992 Oscars.

SEERevisiting ‘The Invisible Man’ and Oscar’s complicated history with horror

Widely known and celebrated for her portrayals of Peggy Olson on “Mad Men” and June Osborne on “The Handmaid’s Tale,” Moss has become a definitive household name as an actor with over 30 years of experience. Whether indie or mainstream, film or television, her performances exude authenticity and skill that command the viewers’ attention. After portraying the President’s daughter in a recurring role on “The West Wing,” she scored larger gigs in films such as “Girl, Interrupted,” “Virgin,” “The One I Love” and “Queen of Earth.” She wildly pushes the boundaries in the Oscar-nominated Swedish satire “The Square” and provides a chilling, unforgettable performance in “Us.” Her rise in fame continued last year after acquiring multiple nominations at the Gotham Awards, Film Independent Spirit Awards and among critics circles for her leading performance in “Her Smell.”

Both of her films released in 2020 showcase vastly different dramatic performances, from becoming the intelligent, yet troubled writer Shirley Jackson in “Shirley” to embodying a domestic abuse survivor being gaslit by her controlling ex-boyfriend in “The Invisible Man.” While both of these films gained early awards buzz for Moss, “The Invisible Man” has continued to provide multiple critics nominations and wins for her, including Best Actress in a Horror Movie at the Critics Choice Super Awards, Midseason Best Actress Award at the Hollywood Critics Association and the Vice/Martin Award (Outstanding Performance in a Science Fiction, Horror or Fantasy Film) at the Utah Film Critics Association. The film itself has proven a success with audiences, having earned a worldwide box office of $143.2 million on a $7 million budget and holding at an 88% Audience Score on Rotten Tomatoes.

It is clear that there will be no single remedy for the industry’s aversion to the horror genre, even for a smart film that reimagines an age-old tale to comment on the surveilling power of advancing technology and trauma induced by domestic abuse and sexism. However, there is hope in the broad critical support Moss’ performance has gained. Her continued success and recognition in taking on darker, multi-layered roles calls for a greater appreciation of the depth and nuance psychological thrillers and horror films have to offer.

Moss shows no signs of slowing down in 2021. Along with multiple shows and films in pre-production, other new releases for the devoted actress include Wes Anderson‘s “The French Dispatch” and Taika Waititi’s “Next Goal Wins,” both of which sustained delayed premieres in 2020. She will even step behind the camera to garner her first directing credits on three episodes from the fourth season of “The Handmaid’s Tale.” 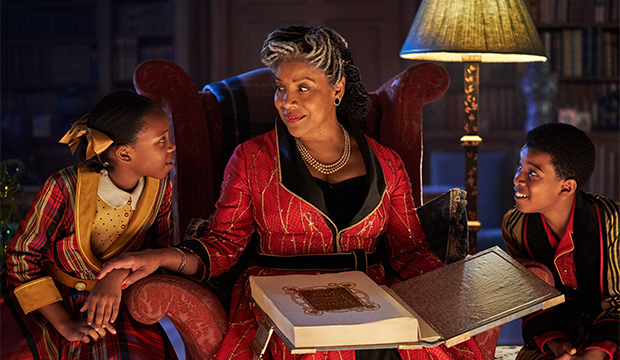