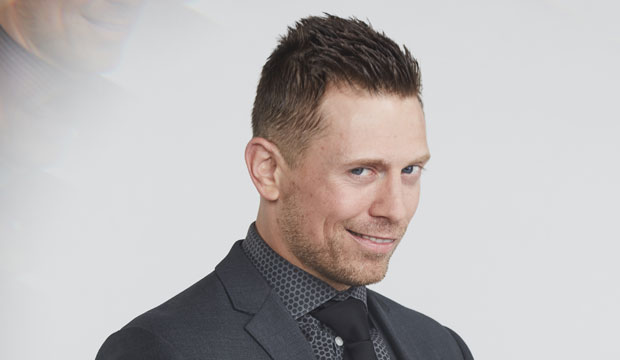 Athletes often have an edge on “Dancing with the Stars,” but so far no pro wrestlers have won the Mirror Ball Trophy. About a handful have competed, but none have gone all the way yet. Will Mike “The Miz” Mizanin be the first? He’ll be fighting for the title in season 30.

The first pro wrestler who competed on the show also came the closest to winning. Former World Wrestling Entertainment diva Stacy Keibler danced in season two and finished in third place, though she was tied with ultimate Mirror Ball champ Drew Lachey for the season’s best judges’ scores. But none of the other wrestlers reached the finals. WWE superstar Chris Jericho finished seventh in season 12. Then Mr. T, an actor who wrestled in the ’80s and is in the WWE Hall of Fame, finished 10th in season 24. And most recently WWE wrestler Nikki Bella finished seventh in season 25; Bella is now engaged to marry her “DWTS” pro partner Artem Chigvintsev.

SEE‘Dancing with the Stars’: Will Bachelor Nation rally around Matt James like they did for Hannah Brown and Kaitlyn Bristowe?

Can The Miz improve on those results? His history in reality TV actually goes back farther than his history in pro wrestling: he was a cast member in season 10 of “The Real World” back in 2001. But he signed with the WWE in 2004 and first joined the main roster in 2006, so he has been with the company for more than 15 years now. Though a pro wrestler hasn’t won the show yet, the physical conditioning and showmanship needed for a career performing live in front of an audience in the WWE could translate well to “DWTS,” where you need to appeal to the judges and the viewing audience in equal measure. And his experience in reality TV — not just “The Real World,” but also “Fear Factor” and his USA series “Miz and Mrs.” — shows his ability to appeal to broad audiences.

As of this writing he’s an underdog in our “DWTS” odds, which are based on the combined predictions of Gold Derby users. We rank him ninth out of 15 contestants with 40/1 odds, perhaps because viewers haven’t yet seen a successful WWE star on the dance floor. But there’s a first time for everything.