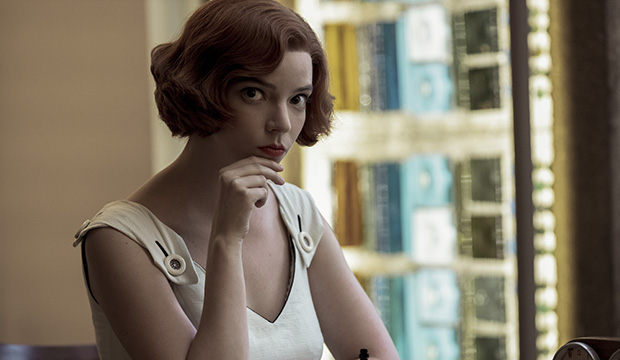 “The Queen’s Gambit” dominated the Creative Arts Emmys on Saturday night, coming away with seven trophies, far more than any other program throughout the evening, and there could be a lot more where that came from. Check out the complete list of winners here, and scroll down for the Saturday winners listed by show.

The Creative Arts Emmys represent the vast majority of awards hardware handed out every year: they celebrate the best in behind-the-scenes crafts, animation, nonfiction, reality, and variety programs. Saturday night’s show was devoted mostly to crafts for scripted dramas, comedies, movies, and limited series, and “Queen’s Gambit” was honored for its cinematography, costumes, makeup, picture editing, production design, sound editing, and sound mixing. The Netflix series tells the story of a young chess prodigy in the 1950s and 1960s, and it was an unlikely blockbuster hit for the streaming service.

That haul puts it within striking distance of the all-time Emmy record. “John Adams” is currently the most honored limited series of all time after claiming 13 trophies at the 2008 awards. That also made “John Adams” the most awarded program from any genre in a single year. “Queen’s Gambit” has four more Creative Arts categories it could win on Sunday (Music Composition, Music Supervision, Music and Lyrics, Movie/Limited Casting), then another six at the main prime time Emmys broadcast on September 19. If it wins every single one of those awards, that will bring its total to 17. Of course, a clean sweep is unlikely, but judging from its Saturday performance, the “John Adams” record is well within reach.

“Queen’s Gambit” was followed by “The Mandalorian,” “Pose,” and “Saturday Night Live” with three victories apiece. Coming away with two prizes each were “The Crown,” “Ted Lasso,” and “WandaVision.” Check out the winners below, and join the discussion on this and more with your fellow TV fans here in our forums.

“FOR ALL MANKIND: TIME CAPSULE”
Innovation in Interactive Programming 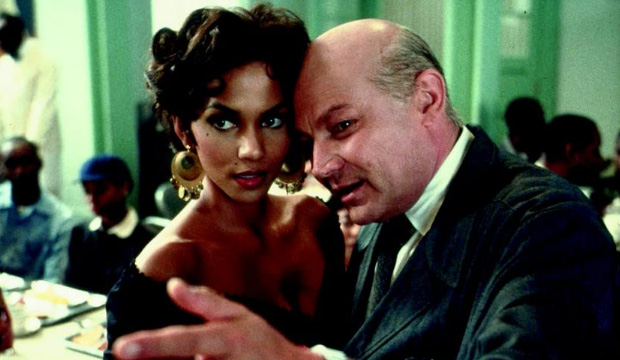