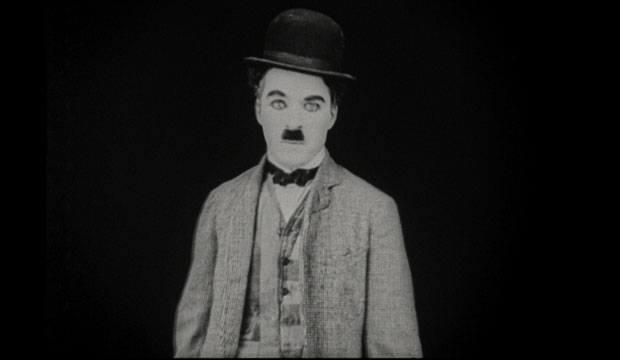 Charlie Chaplin was singled out for a honorary Oscar at the first Academy Awards in 1929 for his “versatility and genius in acting, writing, directing, and producing ‘The Circus.'” Forty-three years later, he was feted a second time by the academy for his “incalculable effect he has had in making motion pictures the art form of this century. The following year he won his only competitive Oscar for the score of “Limelight,” which had not been released in Los Angeles during its initial 1952 run.

This year, the new documentary “The Real Charlie Chaplin” could strike Oscar gold as well. The film made the rounds on the fall film festival circuit before its theatrical release on November 19 and its Showtime debut on December 11. And it wouldn’t be the first biography of a show business figure to claim the prize.

“The Real Charlie Chaplin” tells Chaplin’s life story, framed by his own recorded words, which directors Peter Middleton and James Spinney use to stage reenactments among the otherwise largely archival footage. But the film is less an encyclopedic recounting of his career than it is an exploration of his life and enigmatic personality.

Entertainers were profiled in such recent  Oscar winners as “Searching for Sugar Man” (about the mystery surrounding musician Sixto Rodriguez), “20 Feet from Stardom” (about the lives and careers of unheralded background singers), and “Amy” (the tragic story of singer Amy Winehouse, who died of alcohol poisoning when she was just 27). Other films set in the world of showbiz have been nominated including “What Happened, Miss Simone?” (about the career and activism of singer Nina Simone) — and you could probably count “Faces Places” (which followed renowned filmmaker Agnes Varda as she took portraits of people in rural France).

Critics have said “The Real Charlie Chaplin” gives us a “more nuanced understanding” of the legendary movie star, “ingeniously” exploring all of his dimensions and contradictions. And it “contains so much good stuff that fans of the subject might be powerless to resist.” It already earned three Critics Choice Documentary Awards nominations, including Best Archival Documentary and Best Editing. Will the motion picture academy be equally impressed?