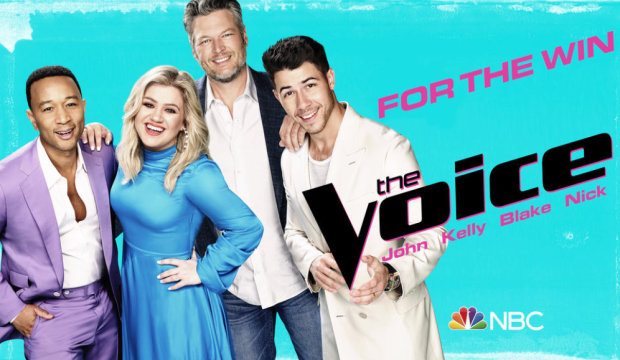 After the results were revealed on Tuesday’s episode of “The Voice,” only nine artists remain in contention to win season 20. After reviewing the songs that the Top 9 have sung on season 20 of “The Voice” to date, vote in our poll as to your choice for champ. We will report back with “The Voice” Top 9 rankings for season 20 before they perform again on May 17. And be sure to sound off in the comments section with your thoughts on “The Voice” Top 9 of season 20.

To winnow down the Top 17, the public voted for their favorite performances on the May 10 show. The top-ranking artist from each of the four teams coached by Kelly Clarkson, Nick Jonas, John Legend and Blake Shelton moved on in the competition.

The coaches then got to pick their favorite from the remaining artists on their team. Then, after the lowest vote-getters were eliminated, the remaining four artists faced off in a sudden death sing-off. The winner of the Wild Card, Corey Ward, is coached by Kelly; this gives her an advantage heading into the Top 9 as she is the only coach with three artists on her team.

Do you think one of Kelly’s trio of talent will win season 20, giving her a fourth victory since she started on “The Voice” seven seasons ago? Or do you think that Blake, who has been with the show from the start, will mentor his eighth winner? Perhaps John will finally get a bookend trophy to his win from his first stint on the show as a coach in season 16. Or will Nick land his first victory in his second turn in the chair? 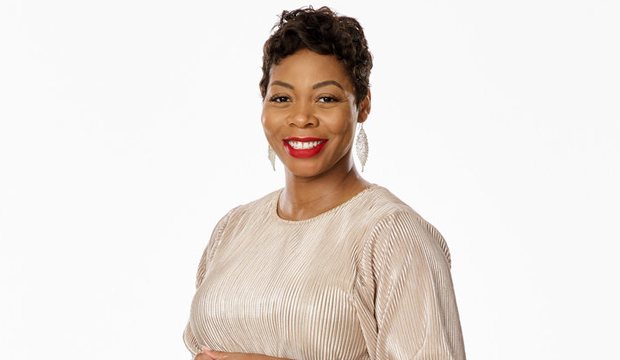