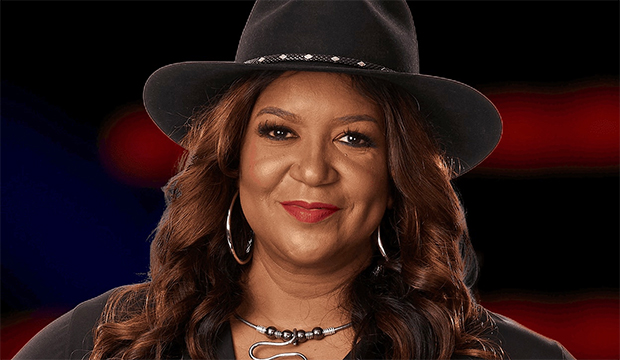 The competition is heating up on “The Voice” as the Top 13 contestants head into Monday’s live performances with the goal of earning a spot in the Top 11. Wendy Moten is out front early in our “The Voice” winner predictions with 13/5 odds of earning coach Blake Shelton his ninth championship. The seasoned diva is followed by Girl Named Tom from Team Kelly Clarkson (82/25 odds), Jim and Sasha Allen from Team Ariana Grande (5/1 odds) and Jershika Maple from Team John Legend (13/2 odds).

Wendy closed out the Live Playoffs with a powerful rendition of Whitney Houston‘s classic hit penned by Dolly Parton, “I Will Always Love You.” Her performance earned thunderous applause before Kelly remarked it would be “insane” if Wendy fails to reach the finale. Blake gave an even bigger endorsement, stating that in his 21 seasons as a coach, there is nobody he’s wanted this more for than Wendy.

On the other end of the spectrum, three artists look to be most in danger of going home on Tuesday, November 16. Jeremy Rosado from Team Kelly as well as Shadale and Joshua Vacanti from Team Legend rank last in our predictions center with 100/1 odds of winning. There is a glimmer of hope for both Jeremy and Shadale, however, because many Gold Derby users are predicting Team Blake’s Lana Scott will join Joshua on the chopping block instead.

Artists expected to advance safely in the middle of the pack are Holly Forbes and Ryleigh Plank from Team Ariana, Paris Winningham from Team Blake and Hailey Mia and Gymani from Team Kelly. Host Carson Daly will announce the Top 10 on Tuesday, November 16 before the bottom three compete for the Instant Save and a spot in the Top 11. Can anyone stop Wendy from running away with the Season 21 title?