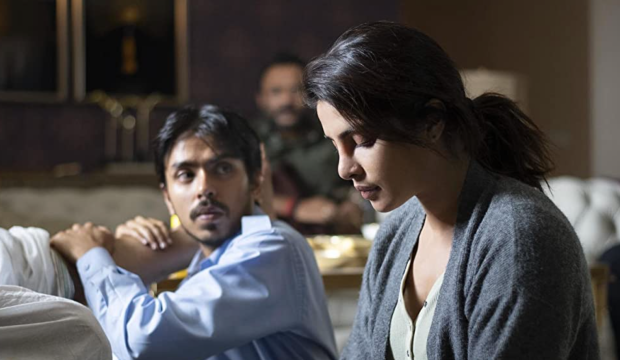 The Oscars are more international than ever. Of the 11 foreign-language films nominated for Best Picture in 90 years, more than half were nominated post-2000. The motion picture academy has expanded its membership by almost 20 percent, focusing squarely on filmmakers outside the US and people of color.

Last year for example, before the world turned upside down amid the ongoing coronavirus pandemic and social upheaval, we saw some of that progress come to fruition when underdog Korean masterpiece “Parasite” upended awards prognosticators’ expectations by steamrolling its way through various guild award wins before ultimately triumphing on Oscar night. It vindicated the motion picture academy’s efforts towards moving away from the 2016 #OscarsSoWhite controversy when all 20 of the Oscar acting nominees were exclusively white.

The academy continued its push for exclusivity in June by inviting 819 film professionals to join its ranks and changing eligibility rules to ensure films ticked a number of boxes around diversity and inclusivity. The academy has not only achieved its five-year goal of doubling the number of women among its membership, but it has also admirably increased representation among international filmmakers and people of color in each of its branches. With a more diverse membership voting for the film industry’s top awards, we should hopefully see a more ethnically diverse slate of films, filmmakers and performers nominated year to year as a rule rather than an exception.

“The White Tiger” could benefit from this broader appeal. The Netflix film is adapted by writer/director Ramin Bahrani from Aravind Adiga‘s Booker Prize-winning novel of the same name. It follows Balram (Adarsh Gourav), a poor Indian driver and wannabe entrepreneur, who embarks on an epic journey to break free from the oppressive shackles of servitude, forging his own destiny and rising to the top of the heap. He is the “white tiger” of the film’s title, a “creature that gets born only once a generation.”

If the film follows in those footsteps, it could be a serious Best Picture contender, while Bahrani could contend for Director and Adapted Screenplay, while its actors might sneak in along with potential craft nominations in Best Cinematography, Film Editing, Sound, Production Design and Costume Design.