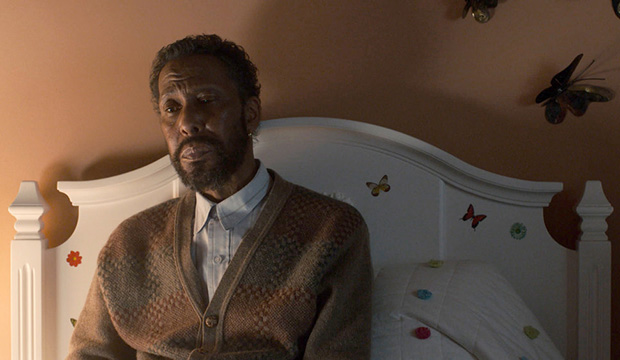 A year after his surprising Best Drama Guest Actor Emmy victory for “This Is Us” — complete with a wrong winner announcement — Ron Cephas Jones will not be back to defend his crown. The actor was eligible to return for his guest appearance on the NBC tearjerker last season, but he is MIA on the nominating ballots released on Thursday.

Jones’ absence has significant impact on the race. Had he submitted, he would’ve been in the contention to win a record-breaking third drama guest actor statuette. He’s currently in a four-way tie with Charles S. Dutton, John Lithgow and Patrick McGoohan. Jones’ upset win last year — he was in last place in fifth place in the odds — made him the first person to win the category twice for the same role. He took home his first award for his performance as William, Randall’s (Sterling K. Brown) birth father, in 2018. Dutton, Lithgow and McGoohan all won their two trophies for different shows and roles.

Jones also made history in another way last year: His daughter Jasmine Cephas Jones won Best Short Form Actress for the Quibi (RIP) series “#FreeRayshawn” to make them the first father-daughter duo to nab Emmys in the same year. (Jasmine is on the ballot this year for “Hamilton.”)

After Jones’ triumph last year, many were ready to predict him this year after he returned to “This Is Us” in the Season 5 episode “A Long Road Home.” Voters clearly like him — he has never been snubbed for his performance as William as he was nominated in supporting for the first season and then in guest for the next three seasons — and the guest categories are the most prone to name-checking, so him being AWOL now makes the drama actor race wide open.

If you’re an RCJ fan hoping for more hardware, fret not: “This Is Us” has one more season left and you can bet your house Jones will be back in Season 6, so he has one more shot to win a third Emmy — if he submits himself next year, that is.