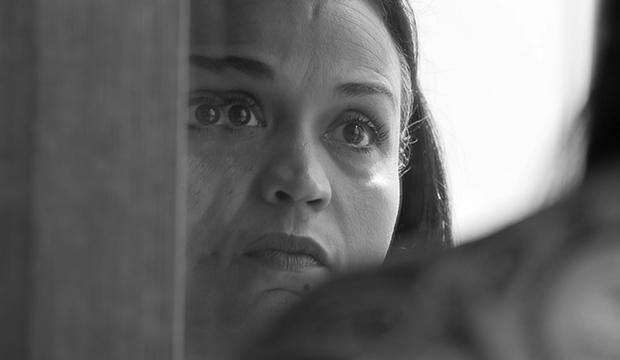 Since premiering to global audiences via Amazon Prime on Oct. 16, Garrett Bradley‘s debut film “Time” has earned its fair share of accolades, positioning it as one of the top contenders for the Oscar for Best Documentary Feature. After showing the film at Sundance last January, Bradley won the festival’s directing award in the U.S. Documentary Competition, making her the first Black woman to do so and putting her in the company of last year’s documentary Oscar winner “American Factory.” Bradley would also be the first Black woman to win the Oscar for Best Documentary Feature if her film goes all the way.

With the Sundance win under its belt, “Time” has gone on to be a five-time Cinema Eye Honors nominee, four-time nominee at the Critics’ Choice Documentary Awards and Gotham winner for Best Documentary. Bradley won Best Director with the International Documentary Association on top of netting two other nominations. The film has also earned countless citations from regional critics groups, including prestigious wins from the Los Angeles Film Critics Association, New York Film Critics Circle and National Society of Film Critics.

Bradley’s film uses beautifully shot original footage and cuts it with archival footage that its subject, Sibil Fox Richardson (also known as Fox Rich), took over the nearly 20 years her husband, Rob G. Rich, was in prison for an armed robbery they both committed in the ’90s. Rich’s footage highlights the film’s central emotional theme: a woman’s dedication, perseverance and fight to manifest her husband’s release from a 60-year sentence so that he can return to her and their family of six boys. Two of their children are twins who she was three months pregnant with when he was sent to prison. At a crisp 82 minutes, the film is a masterclass in editing and narrative focus that proves documentaries can be just as emotionally resonant with their storytelling as fictional films.

We won’t know for sure how close “Time” is to becoming an Oscar nominee until the academy’s documentary branch unveils its short list of 15 contenders on Feb. 9, though we fully expect it to make that cut. To remain a frontrunner, the film will have to fight off pressure from other high-profile contenders, including “Collective,” which is also contending as Romania’s submission for Best International Feature Film, and “Cameraperson” director Kirsten Johnson‘s ode to her father, “Dick Johnson Is Dead.” Other major players in the doc race are “Crip Camp,” “Notturno,” “Gunda,” and “The Truffle Hunters.”