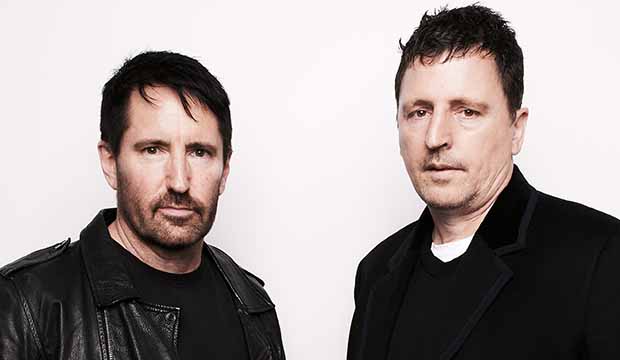 Composers Trent Reznor and Atticus Ross have been nominated at the Golden Globes for every David Fincher film they’ve worked on, winning for “The Social Network” (2010) and earning bids for “The Girl with the Dragon Tattoo” (2011), “Gone Girl” (2014) and now “Mank.” The dynamic duo is also nominated this year for their “Soul” score, where they share composing credit with Jon Batiste. This means Reznor and Ross are the first composers in the 21st century to earn two Golden Globe nominations for Best Original Score in the same year. Taking up two of the five slots in the category, the question now becomes whether they can win for one of them, or if HFPA voters will be more dazzled by other composers’ scores.

“Soul” has won the lion’s share of Best Original Score awards from critics’ groups, making it the front-runner to win according to our latest odds. The last time an animated film won Best Original Score at the Golden Globes was “Up” (2009), composed by Michael Giacchino. While “Soul” is the overwhelming favorite at the moment, the wealth of nominations for “Mank” in other categories has some predictors wondering if Reznor and Ross could win for that film instead.

Yet, the Golden Globes sometimes like to go in their own direction, so it’s entirely plausible that voters will favor one of the other three scores. Reznor and Ross’s competition includes Alexandre Desplat for “The Midnight Sky,” James Newton Howard for “News of the World” and Ludwig Görranson for “Tenet.” All three have their own history at the Golden Globes, with Görranson getting in two years ago for “Black Panther,” Howard earning bids for “King Kong” (2005) and “Defiance” (2008) and Desplat now at 12 nominations and two wins, for “The Painted Veil” (2005) and “The Shape of Water” (2017).

As of now, our predictors have “Tenet” as most likely to win over the Reznor and Ross scores, despite this being the only nomination for Christopher Nolan‘s film. “The Midnight Sky” and “News of the World” have around the same odds in fourth and fifth place. Regardless of who wins, it will likely bode well for future Oscar success, with 10 of the 13 winners of Best Original Score at the Golden Globes going on to win the equivalent Oscar category.