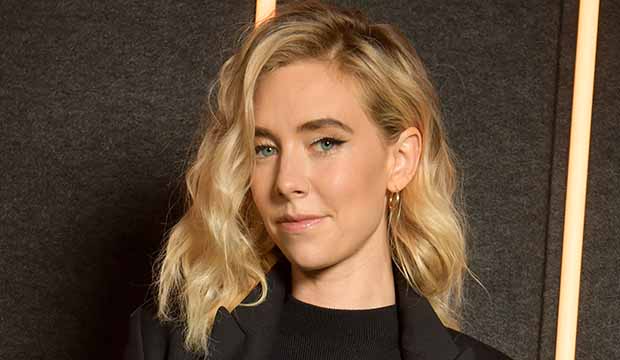 Prior to her critically acclaimed performance in “Pieces of a Woman” this year, Vanessa Kirby was known primarily for her supporting role as Princess Margaret in seasons 1 and 2 of TV’s “The Crown.” Kirby just reaped her first Oscar nomination for Best Actress. She is the sole nominee from this Netflix film.

She plays Martha, a new mother who loses her baby moments after giving birth to her. From there, the family struggles to move on from the trauma and Martha must fight against her mother Elizabeth’s (Oscar winner Ellen Burstyn) wishes to properly bury the baby and her husband’s (Shia LaBeouf) desire to seek punitive damages against the midwife. The emotionally heavy drama is a showcase for Kirby.

Kirby contends against two past Oscar champs, Viola Davis (“Ma Rainey’s Black Bottom”) and Frances McDormand (“Nomadland”), prior nominee Carey Mulligan (“Promising Young Woman”) and another first-timer Andra Day (“The United States vs. Billie Holiday”). Day is also the lone representative of her film at the Oscars. McDormand’s film is nominated six times total and Davis and Mulligan’s are each five-time contenders.

In the last decade more often than not the award will go to a woman who has been recognized by the academy before. Only twice since 2010 has an actress won for her first nomination: Brie Larson for “Room” in 2016 and Olivia Colman for “The Favourite” in 2019. In both of those cases the actress won for a film that was also nominated for Best Picture, which Kirby’s is not.

On the upside, in that same span of time there were four times when the Best Actress winner starred in a film that was not nominated for Best Picture, including in 2015 when Julianne Moore won as the only nominee from “Still Alice.”