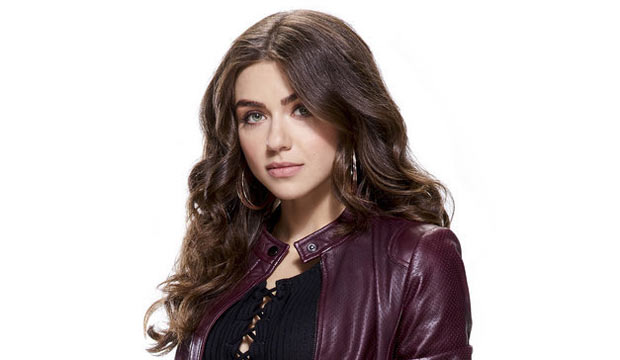 Victoria Konefal returns to the Best Young Performer race this year at the Daytime Emmys for her role as Ciara Brady on “Days of Our Lives.” This race is ostensibly tougher because it’s the first time she has competed since the male and female categories were merged last year, but she’s on top of our racetrack odds based on the combined predictions of Gold Derby users.

Ciara has been played by a few different actresses since she was born to supercouple parents Bo and Hope Brady (Peter Reckell and Kristian Alfonso) in 2007. After a few recasts, the character was aged to young adulthood by Konefal in 2017. She earned a Best Younger Actress bid in 2019 alongside her on-screen niece Olivia Rose Keegan, but they both lost to Hayley Erin (“General Hospital”). The next year Keegan was nominated again for the first merged Best Young Performer prize, and she won. Now it could be auntie’s turn as Konefal makes a comeback in the race.

According to our users, Konefal’s closest challenger actually was born in 2007: Alyvia Alyn Lind for her role as Faith Newman on “The Young and the Restless.” The now-teenage actress earned one previous nomination for Best Younger Actress in 2017, but her work in prime time also earned her a Critics Choice nomination for Best Movie/Limited Actress in 2016 for “Dolly Parton’s Coat of Many Colors,” so she’s practically an industry veteran already.

The only other returning nominee in this race is “GH” star Katelyn MacMullen, who was nominated for the first time last year. The last two nominees are both first-timers from “GH”: Sydney Mikayla and Tajh Bellow, the latter of whom is so far the only man who has made the cut since genders were merged in this race. None of them are past winners, so we’re guaranteed a first-time champ when the results are announced on June 25. Do you agree with our consensus that it’ll be Konefal? 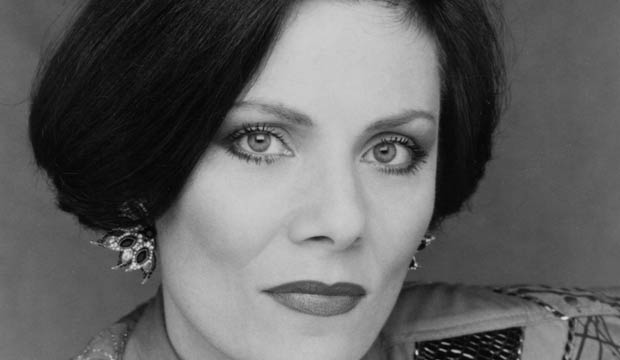