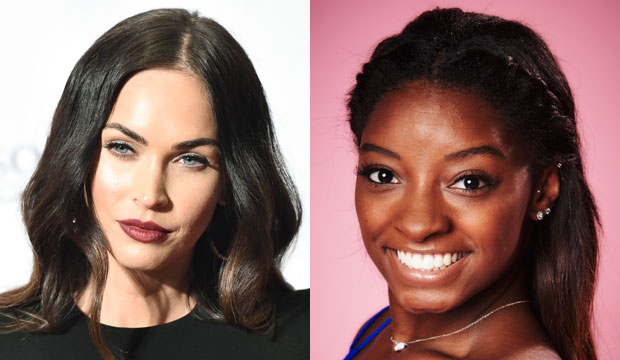 Barker won’t just be presenting during the show. He was also announced as a performer at the event. He’s teaming up with Machine Gun Kelly for their collaboration “Papercuts.” Barker is perhaps best known as a member of the band Blink-182, with whom he won Best Group Video at the 2000 VMAs for “All the Small Things.”

Other past VMA winners for their group work are McClean (two-time winner with the Backstreet Boys) and Bass (seven-time winner with NSYNC). Meanwhile, Eilish is not only a past VMA winner, but also a current nominee. She’s up for six awards including Best Pop for “Therefore I Am” and Best Direction for “Your Power,” which she directed herself.

The VMAs will be hosted by Doja Cat, who is also a performer and a nominee, up for six awards including Video of the Year (“Kiss Me More”) and Artist of the Year. The A-list roster of performers also includes Justin Bieber, Olivia Rodrigo, Lil Nas X, Camila Cabello, and many more. Who are you most excited to see at the VMAs? And who do you think deserves to win?