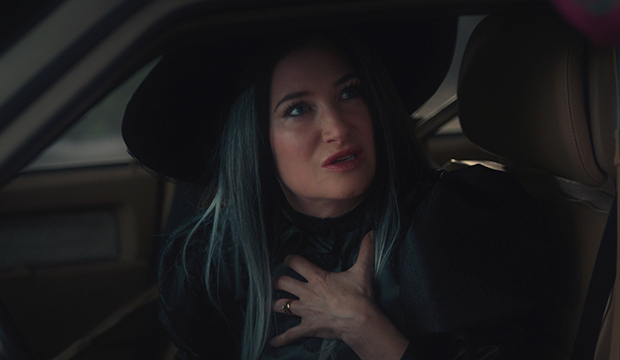 Kathryn Hahn remains atop the Best Limited/TV Movie Supporting Actress odds for “WandaVision,” but like a side mirror, the contenders behind her are closer than they appear. That’s because each of the five people behind her all have at least one Expert prediction to win.

Hahn had a bulk of the Experts’ No. 1 votes earlier this spring after “WandaVision” wrapped in March and we couldn’t escape “Agatha All Along,” but some have gradually defected as other contenders emerged, specifically from a place near Westview — Easttown. Smart entered the top six last month and her “Mare” co-star Nicholson just cracked the predicted lineup over the weekend after a heartbreaking performance in the finale on May 30. Nicholson did not have a single pundit predicting her to win before then and now, in addition to the three Experts, three editors are also going with her.

It’s unlikely Hahn will be booted from the top spot in the nominations phase — she has nearly 2,200 people predicting her just for a nomination, of which more than 1,100 have her winning, compared to a mere 733 and 118, respectively, for Nicholson. But this may be a forecast of a competitive race to come post-noms. Hahn, who was previously nominated for “Transparent,” was a meme-generating machine with her wickedly delightful and delightfully wicked turn as Agatha Harkness, but Marvel is untested at the Emmys and her performance is more comedic in a category — and genre — that gravitates towards drama.

We’ll obviously relitigate after July 13, but maybe it’s not Hahn all along.