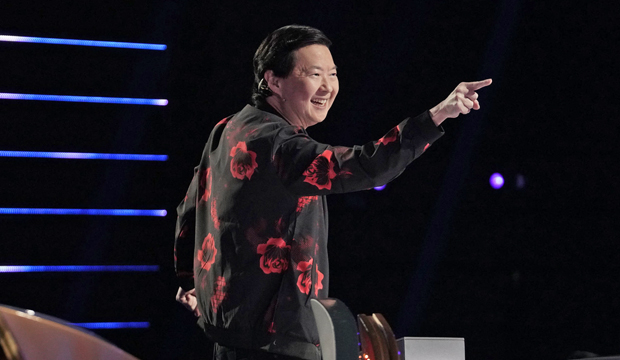 At last, the final three contestants of “The Masked Singer’s” Spring 2021 cycle have been named: Black Swan, Piglet and Chameleon. But who will go on to join the show’s ever-growing winner’s list? Ahead of Wednesday’s Season 5 finale, let’s take a look at Gold Derby’s racetrack odds for all three finalists. Our odds are based on the combined predictions of “TMS” fans like YOU who’ve been making their picks throughout the year. There’s still time to have your say before the fifth season ends — it’s fun and easy to make your own predictions.

So who will win “The Masked Singer” Season 5? The finale odds (see below) currently favor Black Swan in first place, with Piglet in the runner-up position and Chameleon down in third. Take a peek:

If Black Swan wins, she’d be the third female champion in a row following Night Angel (Kandi Burruss) and Sun (LeAnn Rimes). Prior to that, men dominated the first two finales as both the winners and the runners-up: Monster (T-Pain) and Peacock (Donny Osmond) for Season 1 and Fox (Wayne Brady) and Rottweiler (Chris Daughtry) for Season 2.

Speaking of Rimes, she will appear in the Season 5 finale as a guest panelist alongside regular celebrity sleuths Robin Thicke, Jenny McCarthy, Ken Jeong and Nicole Scherzinger. She’ll join in the fun by guessing which famous faces might be hiding underneath the final three masks.

Who are you personally rooting for to win “The Masked Singer” on Wednesday night? Let us know down in the comments section. In the meantime, here’s a look back at each of their song lists so far on Fox’s reality TV show: