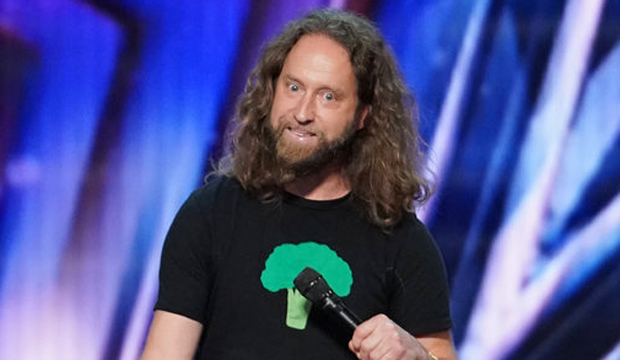 SEE‘America’s Got Talent’: 4 ways the Season 16 finale can make history for ‘AGT’

Six of these 10 acts have a slight advantage to win as they were voted into the finale based on America’s overnight votes. Aidan, Dustin and Gina advanced from the Semifinals 1 group, while Brooke, Josh and Northwell got the green light during Semifinals 2 week. Two other finalists — Jimmie and Lea — were forced to rely on the Instant Save. And both World Taekwondo and Victory are only in the competition because of the Judges’ Save.

Morriah Young ('Survivor 43' exit interview): 'I should've been playing like it's my second time'…