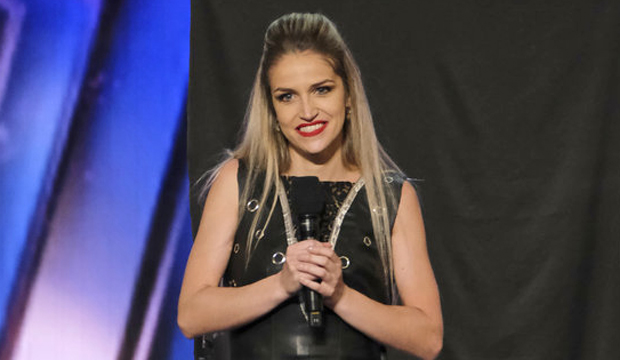 Only five of these 11 acts will advance to next week’s all-important finals — three based on America’s overnight votes, one via the instant save and one voted on by the judges (Heidi, Howie, Simon Cowell and Sofia Vergara). That means for the other six acts, their dreams of winning $1 million and headlining a show in Las Vegas will come to an end during Wednesday’s results show.

SEE‘America’s Got Talent’ semifinal 1 power rankings: Who is predicted to win season 16?

Here’s the full “America’s Got Talent” lineup for the Tuesday, September 7 live show: