“King Richard” doesn’t open until November (both in theaters and on HBO Max), but an official trailer was released by Warner Bros. on July 28 and has racked up more than 12 million views on YouTube as of this writing (watch it above). It looks like a potential crowd-pleaser — depending on what the word “crowd” means this fall with regard to the ongoing and ever-fluctuating COVID-19 pandemic. Could the film bring its star Will Smith his first Oscar 20 years after his first nomination? A few of the Expert journalists we’ve polled thus far think so.

Smith plays Richard Williams, the real-life father of tennis champions Serena Williams and Venus Williams, and the film chronicles their disadvantaged upbringing and their ascent to sport superstardom. It would be pretty fitting if Smith wins Best Actor for this role since his first nomination (2001’s “Ali”) was also for playing the title role in a sports biopic, and his second nomination (2006’s “The Pursuit of Happyness”) also featured him as a dedicated father persevering under difficult circumstances.

At this early stage in our Oscar predictions, Denzel Washington (“The Tragedy of Macbeth”) is the front-runner to win, which would also be history repeating itself since Washington won for “Training Day” the year Smith was up for “Ali.” But 13 Experts currently predict Smith will be nominated, and three of them say he’ll win: Clayton Davis (Variety), Shawn Edwards (WDAF-TV Fox), and Keith Simanton (IMDb).

There’s certainly precedent. Sports movies have a strong history at the Oscars, from Best Picture winners “Rocky” (1976), “Chariots of Fire” (1981), and “Million Dollar Baby” (2004) to recent Best Picture nominees “The Blind Side” (2009), “The Fighter” (2010), “Moneyball” (2011), and “Ford v. Ferrari” (2019). “The Blind Side” and “The Fighter” won acting Oscars, while “Moneyball” earned a pair of acting nominations and “Ford” prevailed twice for its film editing and sound editing. Time will tell if “King Richard” lives up to expectations, but for now it looks good on paper. 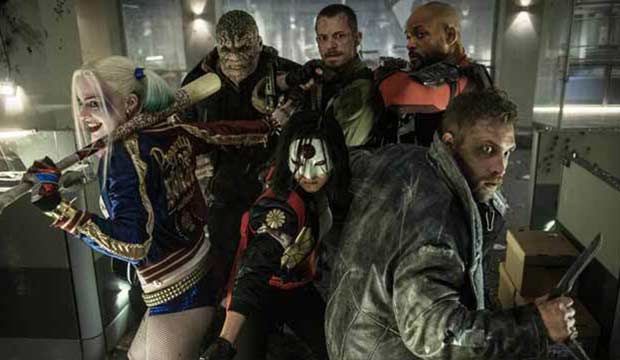