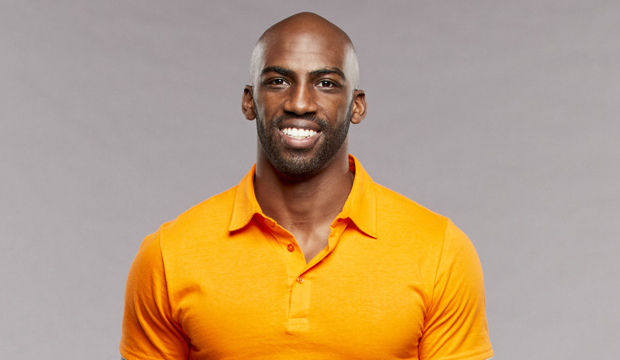 His comment is a direct reference to the Cookout, the name of his “BB23” alliance from this summer that dominated the game, resulting in all six members making it to the end and Xavier winning the $750,000 grand prize. Now a similar alliance has been created on “Survivor 41” consisting of the four remaining Black players: Shantel “Shan” Smith, Liana Wallace, Deshawn Radden and Danny McCray.

After kinda-sorta merging during the sixth episode of Season 41, these four castaways struck an agreement to remain loyal to each other for the rest of the game. While they didn’t give an official name to their group, some “Survivor” fans took to social media to call the new alliance the Campout, a clever callback to the Cookout. However, it’s important to mention the timeline here. This cycle of “Survivor” was filmed in the spring, well before the “BB23” houseguests created their pact during the most recent summer installment.

“More than any other season that I think I’ve ever watched on ‘Survivor,’ I think Season 41 has been the most diverse and most inclusive and representative of America,” Shan said in a confessional after the merge. This pastor from Washington D.C. was the first to suggest creating the alliance, urging the others, “I want us to be on the front page … just like, look what we did.”

Danny smiled ear to ear, replying, “You’re making my heart sing right now.” The former NFL superstar suggested keeping their deal “really low” so that none of the other players would get suspicious. Hey, that’s exactly what Xavier’s group did in the “Big Brother” house, and it worked like charm.

Liana chimed in, “After this year, we need that.” Later, the college student explained to the camera, “As people of color, there is a shared experience. You’re like, ‘Oh, you’re the only one in your classroom that looks like you? Me too.’ And so you have this bond and this connection right off the bat. We do want to uplift one another in this game and that would be a really beautiful thing.”

Deshawn, a medical student from San Bernardino, revealed, “I’m used to being around a lot of African-American people. But I thought that I probably wouldn’t get a chance to play with Black people in this game. And that’s not the case. This season, the beauty of having a diverse cast is that it kind of busts your possibilities wide open.” He concluded, “It would be foolish not to work together.”

Do you think the so-called Campout alliance can go all the way on “Survivor 41”? If so, the long-running CBS program would crown its fifth Black winner ever after Vecepia Towery in Season 4, Earl Cole in Season 14, Jeremy Collins in Season 31 and Wendell Holland in Season 36. See the winner’s list.