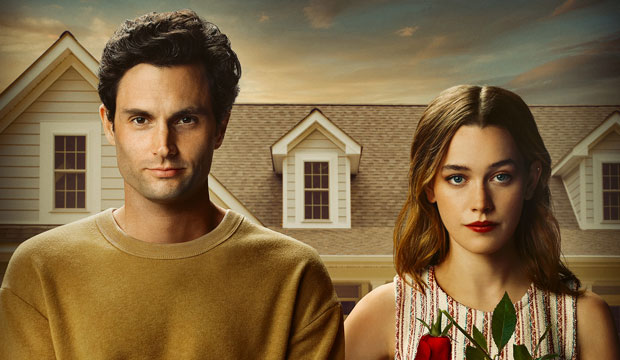 “You” started its life on Lifetime for its first season before it was picked up by Netflix for season two and now season three, which premiered on the streaming service on Friday, October 15. And so far critics like where this story of stalker and serial killer Joe (Penn Badgley) is going now that he’s settling down with his equally homicidal wife (Victoria Pedretti) and their newborn child.

As of this writing the new season has a MetaCritic score of 81, though that’s based on just four reviews thus far (all positive). On Rotten Tomatoes the series is rated 93% fresh based on 14 reviews, only one of which is classified as negative. That’s on par with the show’s season-one freshness score, and a few points above season two.

Season one took place in New York where Joe ended up killing his love interest Guinevere Beck (Elizabeth Lail). When he moved to Los Angeles in the show’s second year he developed a new obsession with Love Quinn (Pedretti) and was ready to kill her too until he found out she was pregnant and a fellow murderer. Now that Love’s secret is known, Pedretti “steals the show” in this new collection of episodes. She’s “absolutely riveting” as she plays Love’s “rage” and “sorrow.” Badgley’s performance is also “perfectly pitched.”

Overall, the show is full of “chaotic twists” and “fun curveballs.” It’s “inventive,” “entertainingly ridiculous,” “macabre fun” and “pushes the envelope.” Just in time for Halloween. Will you be getting to know the new “You”? See some of the review excerpts below, and join the discussion on this and more with your fellow TV fans here in our forums.

Kayla Cobb (Decider): “‘You’ season three is a marital therapy session wrapped in murder, lies, and even more glass cages. Stick with it, and you will be rewarded beyond your wildest, blood-soaked dreams. That warning is important for this new installment since ‘You’ season three requires a few episodes to establish itself … Without spoiling too much, it’s Victoria Pedretti who steals this season.”

Saloni Gajjar (The A.V. Club): “‘You’ continues to offer multiple, increasingly chaotic twists. Fun curveballs are probably expected now for anyone who has devoured the two previous seasons and become familiar with the show’s structure. But ‘You’s’ mechanical approach still works because the episodes successfully heighten the stakes … Pedretti is absolutely riveting as she seethes in rage, steeps in sorrow, and at a moment’s notice, transforms into a homicidal maniac”

Lacy Baugher (Paste): “For those who have enjoyed the wild ride of You’s first two seasons, you’ll likely be delighted by the inventive ways this third outing manages to push the envelope of the series’ premise into fresh and entertainingly ridiculous new territory … Though season three contains plenty of Joe’s trademark self-involved voiceovers (and Badgley remains great at delivering them), it’s Pedretti’s Love who steals the show.”

Brian Lowry (CNN): “The third season continues to balance that delicate juggling act, with a wife, baby and life in suburbia merely adding to the chaos, and for the most part, macabre fun. Much of that has to do with Penn Badgley’s perfectly pitched portrayal of Joe Goldberg, the tech-savvy stalker whose infatuations burn brightly but seldom end well.” 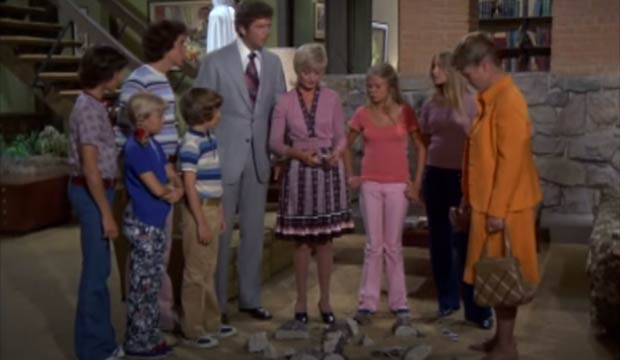