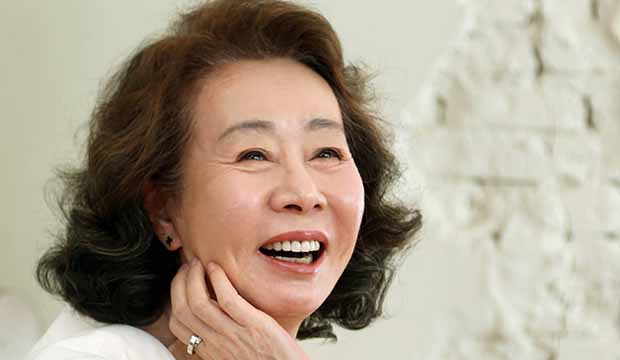 Yuh-Jung Youn has emerged as the very likely candidate to win the Oscar for Best Supporting Actress for her hilarious and moving performance as Soon-ja in “Minari.” After prevailing at the Screen Actors Guild Awards and BAFTA, she is in a great position to become the first-ever Korean actor to win an Oscar in the academy’s 93-year history. She also would be only the second Asian woman ever to win Best Supporting Actress, following Miyoshi Umeki for “Sayonara” (1957).

Youn’s competition at the Oscars includes Maria Bakalova (“Borat Subsequent Moviefilm”), Glenn Close (“Hillbilly Elegy”), Olivia Colman (“The Father”) and Amanda Seyfried (“Mank”). These are the first Oscar nominations for Youn, Bakalova and Seyfried, while Colman earns her second nomination following her win two years ago for “The Favourite” and Close has now racked up eight bids.

Youn makes an impression from her very first scene in “Minari.” Visiting her Korean-American family, Soon-ja is set in her ways after living most of her life in Korea. The veteran actress leans into the character’s blunt way of looking at life. Her interactions with her grandson David (Alan Kim) provide some of the best comedy in the film, calling him a “pretty boy” and poking fun at his behavior. Those light-hearted moments draw a sharp contrast with a medical event that happens to Soon-ja towards the end of the film, where she is able to say so much without saying anything at all.

The type of performance Youn gives in “Minari” is in keeping with other scene-stealing performances that win Oscars in the supporting categories. Yet, she would still break ground as not only the first Korean actor to win an Oscar but also the first person to win Best Supporting Actress with a predominantly non-English language performance. It would be a major breakthrough particularly after last year, which saw the Korean film “Parasite” win Best Picture but none of its stars were nominated and “The Farewell,” which featured its own memorable grandmother performance from Chinese actress Zhao Shuzhen, was snubbed.

What could give Youn even more of a chance is her tendency to tell it like it is in her acceptance speeches, frankly pointing out at the BAFTA Awards that British people tend to be “snobby.” Voters may be inclined to pick her not only for the quality of her performance but to hear what she has to say in her speech. Who knows what observations she might have in store if she makes it to the Oscar stage.