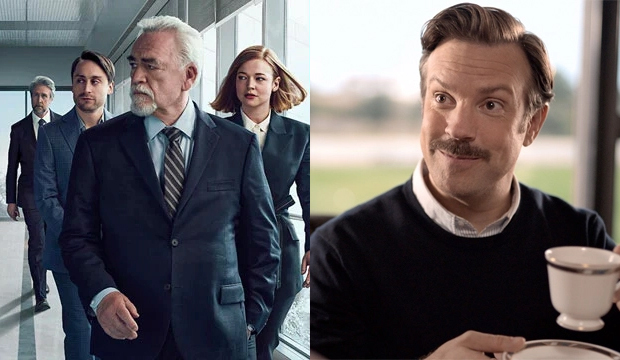 On Wednesday, January 26, the Directors Guild of America (DGA) announced its 2022 nominations for television, commercials and documentaries. Winners of the 74th annual DGA Awards will be rewarded on March 12, 2022 in a ceremony that also honors motion pictures (those noms will be announced on Jan. 27). Read on for the complete list of 2022 Directors Guild Awards nominations for TV, which includes a nice mix of freshman series (like “Hacks” and “The White Lotus”) and established fare (like “Succession” and “Ted Lasso”).

This year’s drama series line-up is filled out by a single show: “Succession.” That’s right, the HBO family drama earned all five spots in the category, an historic first for the guild. As for the comedy series nominees, Apple’s “Ted Lasso” earned three spots while HBO Max’s “Hacks” and HBO’s “The White Lotus” scored one apiece.

Find out who wins the 2022 trophies when the DGA Awards are doled out on Sunday, March 12. The directors guild has chosen Spike Lee to receive this year’s Lifetime Achievement in Feature Film.

SEEFemale directors nominated for Oscars: Jane Campion (‘The Power of the Dog’) would be first repeat nominee

CHILDREN’S PROGRAM
James Bobin (“The Mysterious Benedict Society,” “A Bunch of Smart Orphans”)
Michael Lembeck (“The J Team”)
Phill Lewis (“Head of the Class,” “Three More Years”)
Smriti Mundhra (“Through Our Eyes,” “Shelter”)
Jeff Wadlow (“Are You Afraid of the Dark?,” “The Tale of the Darkhouse”) 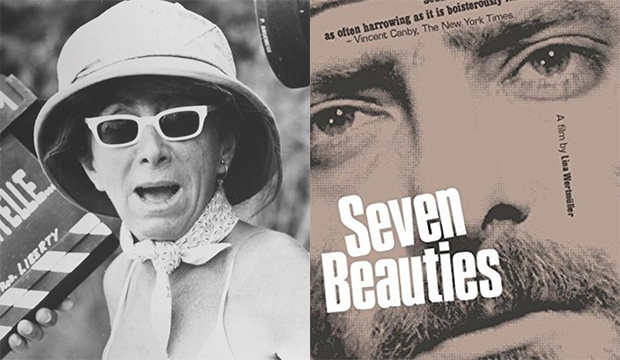