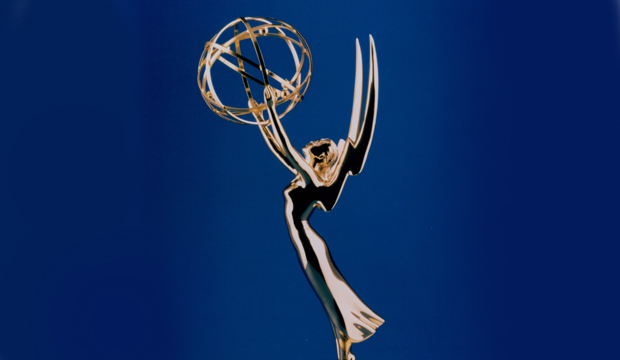 The TV academy has honored voice-only performances since 1992, when six cast members from “The Simpsons” collectively became the first actors to receive Emmys for such work. The Best Voice-Over Performance category became an official non-juried one in 2009 and was then split into two categories in 2014: Best Character Voice-Over and Best Narrator. Jeremy Irons (“Game of Lions”) made history as the latter category’s first champion, having been awarded once before for “The Great War and the Shaping of the 20th Century: War Without End” in 1997.

Unlike the live action and fictional program nominees, which are chosen by all 22,000 plus academy members, the Best Narrator contenders are picked only by voters from the casting directors and performers branches. This year, they have until June 27 to cast their ballots, which will be tallied to determine the five nominees that will be announced on July 12.